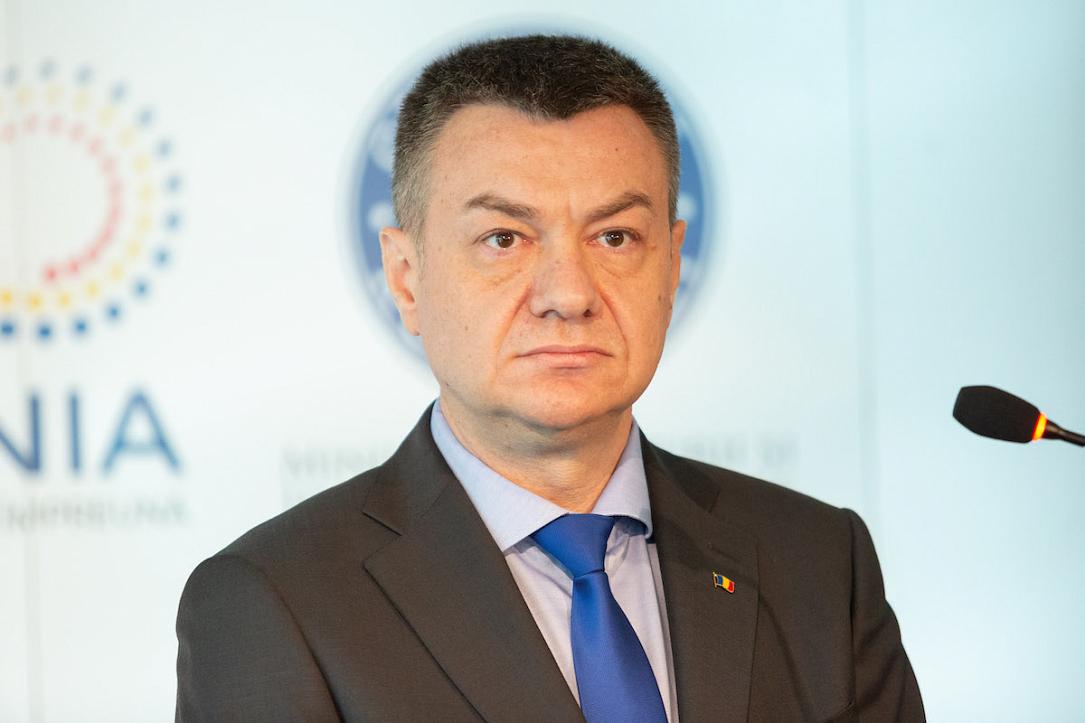 An inter-institutional working group will be formed this week with the purpose of starting the project of the Museum of Communist Horrors in Romania (Muzeul Ororilor Comunismului in Romania), culture minister Bogdan Gheorghiu announced on Tuesday, December 10.

“I am glad that in 2019, 30 years after the Revolution, the Ministry of Culture is launching two important projects. The future National Museum of the Anti-Communist Revolution will be presented in Timisoara on December 16. Also, the inter-institutional working group that I’ve formed will be completed this week, with the aim to start the project of The Museum of Communist Horrors in Romania,” Gheorghiu said, according to local Agerpres.

He also denied the information that the future Museum of Communist Horrors in Romania will be opened at the Parliament Palace, and said that a location is yet to be found.

President Klaus Iohannis signed the law on setting up this museum at the end of July this year. The Museum of Communist Horrors in Romania is to show the crimes, abuses and tortures experienced by the Romanian people during Communism (1945-1989).