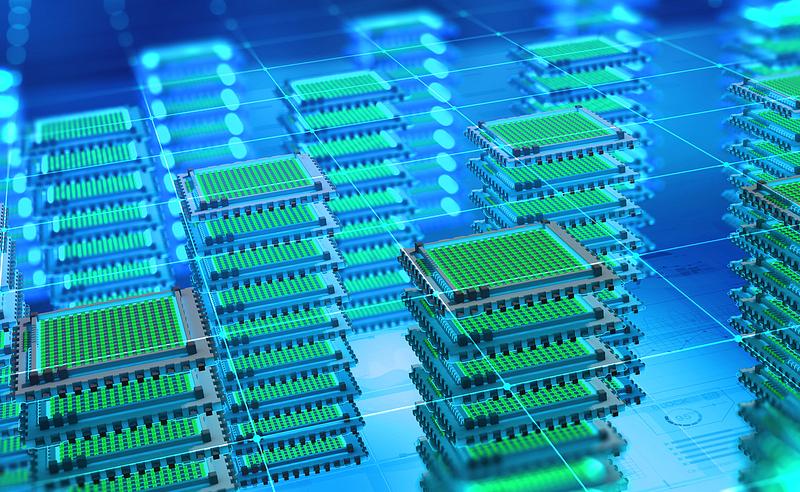 ClusterPower has officially inaugurated the works at the project that consists of five data centers and a power generation unit worth almost EUR 40 mln altogether, located at Mischii, Dolj County, in the southern part of Romania.

ClusterPower promises to create a one-stop-shop Artificial Intelligence infrastructure, following an initial investment of RON 172 mln (EUR 36 mln), of which RON 82 mln was provided under state aid granted last year by the Ministry of Finance.

With a high-performance computing infrastructure, the ClusterPower project will be the first hyper-scale data center in the region and is supposed to create the context for stimulating the region's economic growth, allowing the hosting and development of state-of-the-art digital solutions with high added value.