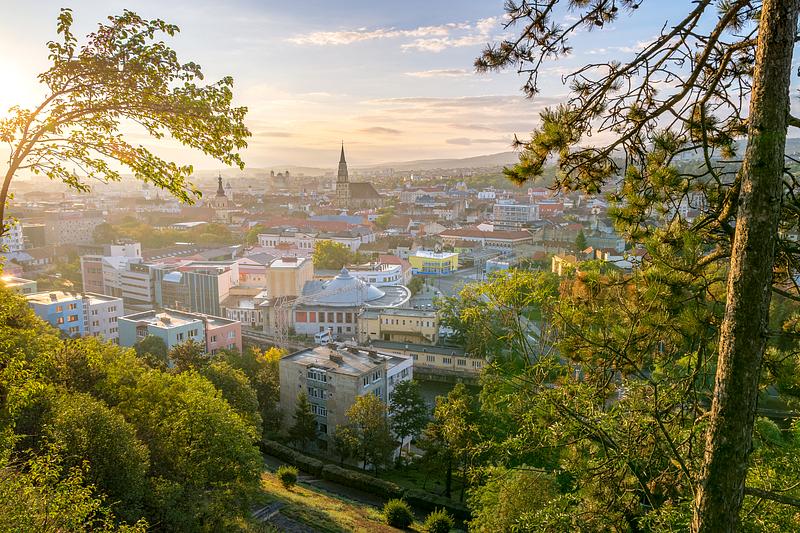 The network, established in 2004, promotes cooperation with and among cities that “identified creativity as a strategic factor for sustainable urban development.”

Cluj-Napoca (pictured) would like to become a City of Film in the network, mayor Emil Boc announced, quoted by Ziua de Cluj. Cluj is home to Transilvania International Film Festival (TIFF), the largest film event in the country.

An evaluation process will follow to determine the cities that will join the network. The results are to be announced at the beginning of November, Simona Mirela Miculescu, the Permanent Delegate of Romania to UNESCO, explained in a Facebook post.