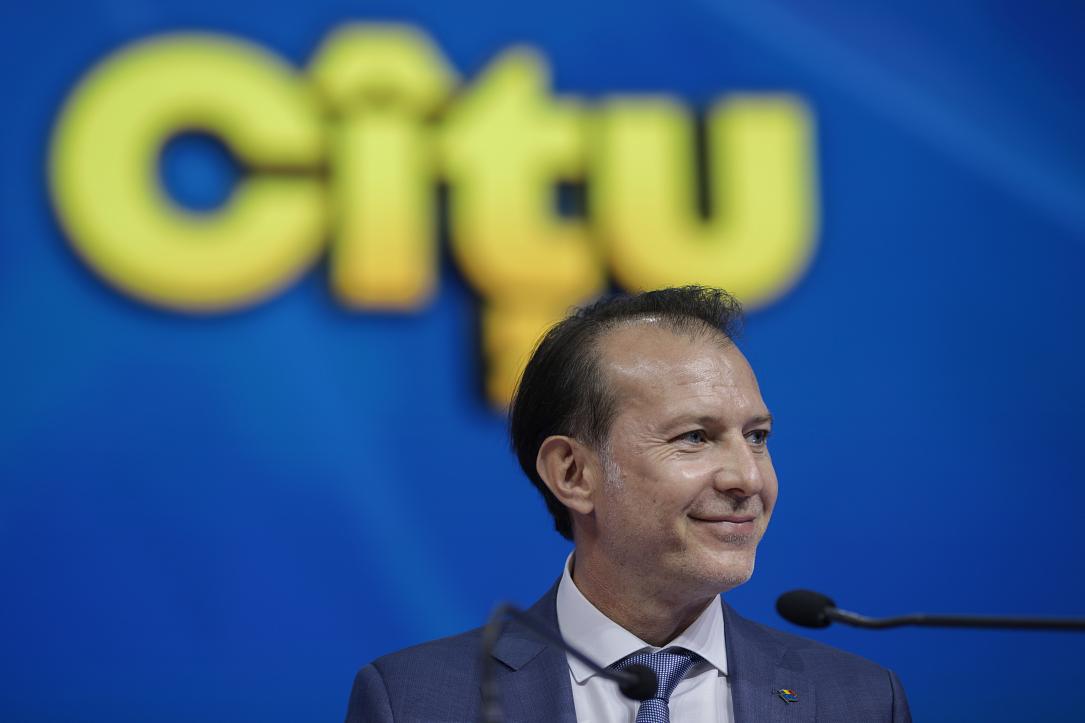 Running on the ticket of president Klaus Iohannis, who headed the party before winning the presidential elections in 2014, PM Citu defeated the incumbent head of the party, Ludovic Orban.

After a heated Congress that brought together some 5,000 delegates of local organisations, Florin Citu received 60% of the votes - which may seem a comfortable majority but is not, given the immense support provided by the president and platform provided by the local administration under prime minister’s control.

Orban was supported by only 40% of the delegates and announced that he would resign from the position of Chamber of Deputies speaker.

But his significant score in the context of tough conflicts with PM Citu leaves the door open for even thinner support enjoyed by PM Citu’s cabinet in Parliament.

The PNL Congress is the first of three events with a major impact on further political developments in Romania.

The other two key events will take place within ten days. On September 28, the Constitutional Court will rule on the no-confidence motion signed by reformist party USR-PLUS against the government. If cleared, the motion could overthrow the government within five days unless the procedures are further bent by Liberals in Parliament. Separately, at the end of the week, on October 2, USR-PLUS will hold internal elections.

The outcome of the ballot is not particularly important for the overall picture (both candidates share roughly the same views as regards the collaboration with the Liberal Party) but will unblock the negotiations with the political partners for the formation of a majority.

Currently, the government headed by PM Citu has minority support in Parliament and is attacked by its former ally, reformist USR-PLUS that accuses the Liberal leader of autocracy.

The possible scenarios range from the full political normalisation (and the return to a centre-right majority ruling coalition) to early elections.

A minority government with ad-hoc support in Parliament is one of the possible scenarios, probably the most likely in the short term. It is important that Liberals’ former ally, USR-PLUS, repeatedly and constantly reiterated that they would never accept Citu as prime minister.

Besides the tough words used by Citu in relation to the reformists, this complicates the resumption of bilateral negotiations that are the only sustainable way out of the political crisis.