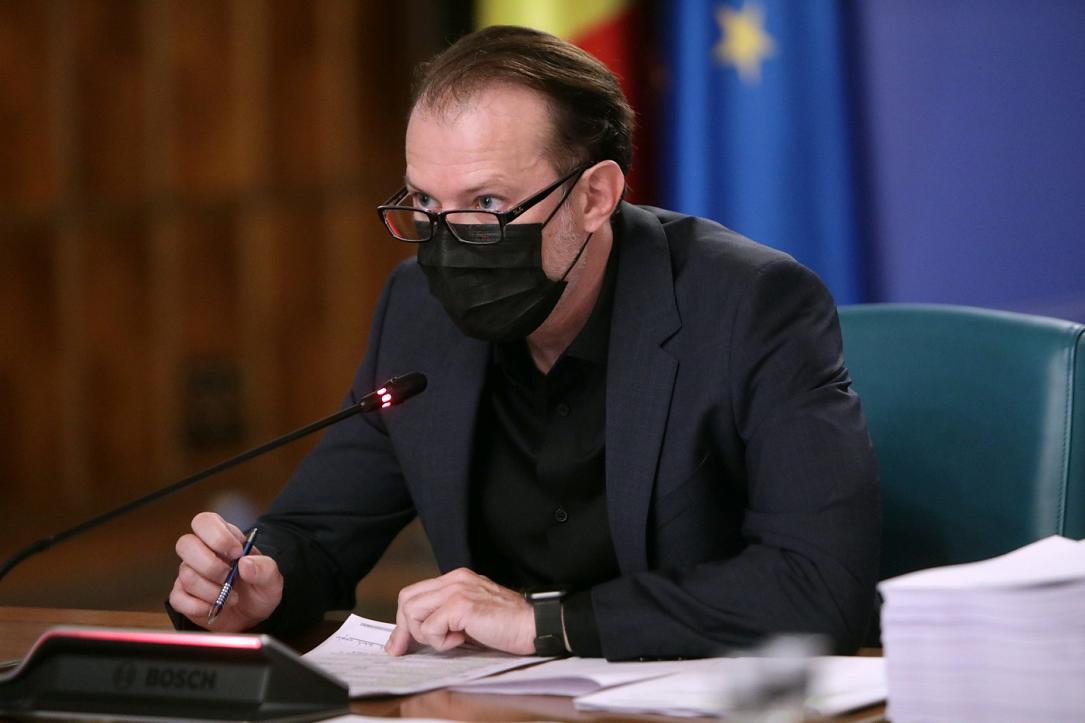 Liberal Party (PNL) first vice-president Raluca Turcanu openly accused party leader Florin Citu of mishandling the negotiations with the Social Democratic Party (PSD), which now is in control not only of the Government - but of the Liberal party itself.

She said that Citu has negotiated with the Social Democrats in his own interest, and “we are going to find out soon what this interest is.” Florin Citu and the team of negotiators involved in the formation of the new ruling coalition should resign, Turcanu stated.

In his turn, Florin Citu argued that this was the best Liberals could obtain in the negotiations.

“We are making this ruling coalition because all the other alternatives were much harder on Romanians,” Liberal leader Florin Citu explained after his party’s coalition with the rival Social Democratic Party (PSD) was blessed by President Klaus Iohannis. It’s an important moment," he added, quoted by Bursa.