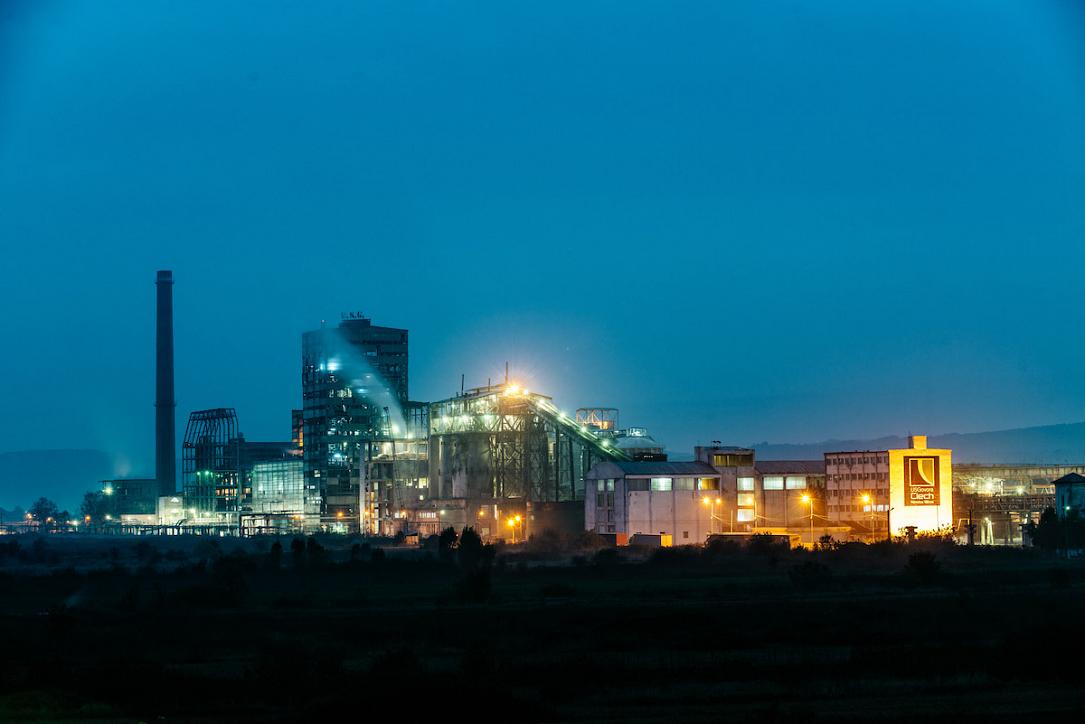 CIECH Soda Romania, the local subsidiary of Polish group CIECH, has submitted the official documents for obtaining the environmental permit necessary for the construction of a new cogeneration plant next to its factory in the southern part of the country.

The company recently fired the 500 employees of its soda ash production unit in Romania but said that it didn't abandon plans to resume operations after securing a reliable and affordable source of steam.

This year, CIECH Soda said that it initiated plans to build its own cogeneration plant, expecting to resume production within 2-3 years.

CIECH Soda Romania is the only producer of calcined soda in the country, and the second-largest private company in Valcea county in terms of revenues.

According to an EY report released on September 16, the company's operations supported over 4,400 jobs in 2018. It also contributed RON 445 million (EUR 95 mln) to Romania's GDP.