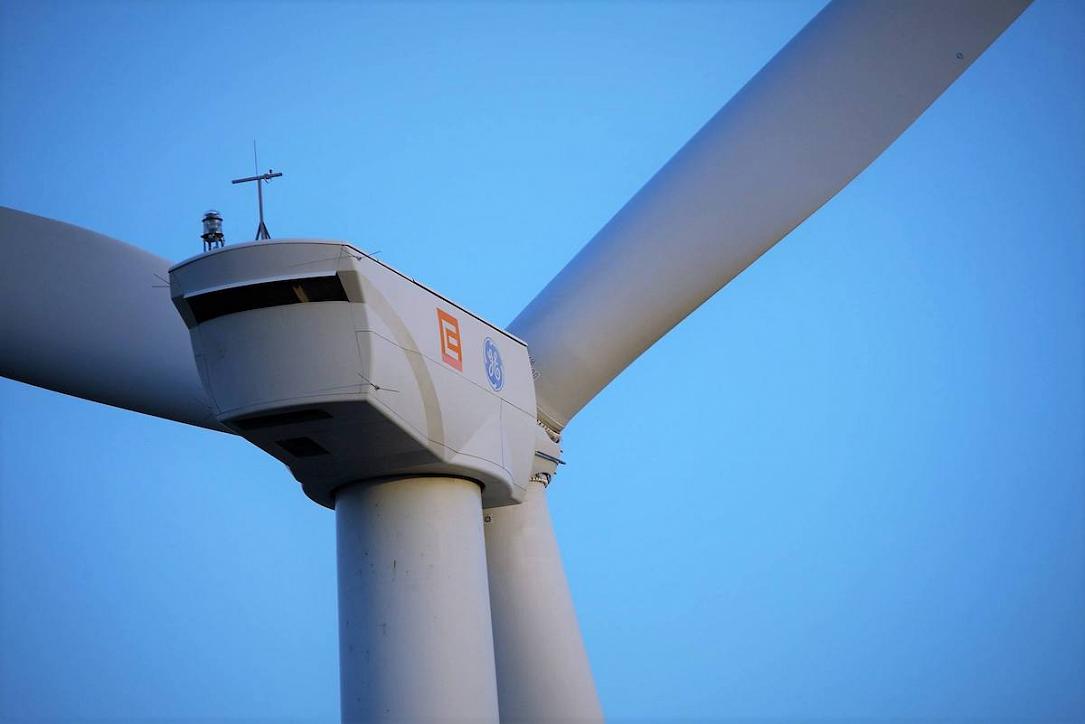 Czech utility group CEZ has entered into exclusive talks with Macquarie Infrastructure and Real Assets (MIRA), one of the largest global managers of infrastructure, real estate, agriculture and energy assets, for the sale of its operations in Romania.

CEZ has organized a bidding process. However, CEZ is now reportedly discussing exclusively with Macquarie for the sale of operations in Romania, in a transaction of about EUR 1 bln, one of the largest in the energy sector in recent years, according to Ziarul Financiar daily.

Macquarie Infrastructure and Real Assets (MIRA) manages USD 129 bln in assets, mostly consisting of infrastructure projects. Thus, 75% of MIRA's assets are invested in infrastructure, followed by real estate (15%), renewables (9%), and agriculture (1%). Geographically, 49% of its assets are in Europe, the Middle East, and Asia (EMEA). MIRA operates in 33 countries, according to its website.