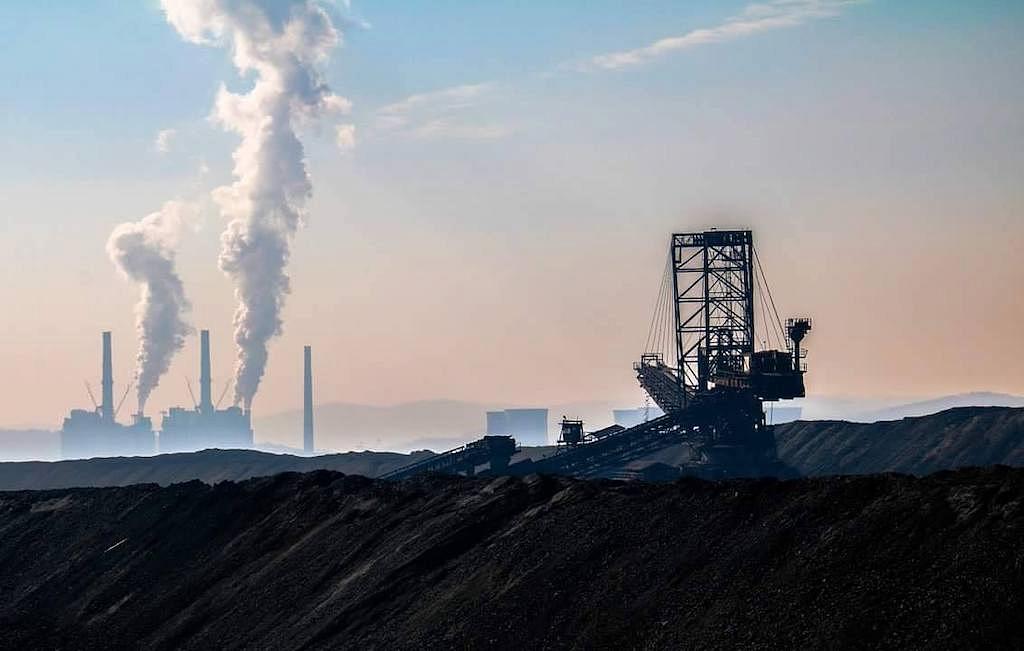 The company expects to see 4,000 of its 12,500 employees retiring over the coming four years, according to Economica.net.

The restructuring plan envisages the development of gas-fired power plants and PV parks.

Upon completing the restructuring strategy, the company expects to register a positive annual cash flow from 2026.

Starting with 2026, the company will ensure its long-term economic viability, with an adequate remuneration of the capital used, in line with the industry, according to the restructuring plan.

CE Oltenia is an essential component of Romania's energy system as it produces over 20% of the country's electricity. In peak periods when the power generated by renewable energy sources (hydro, wind) drops, CE Oltenia covers 30% of the local production.