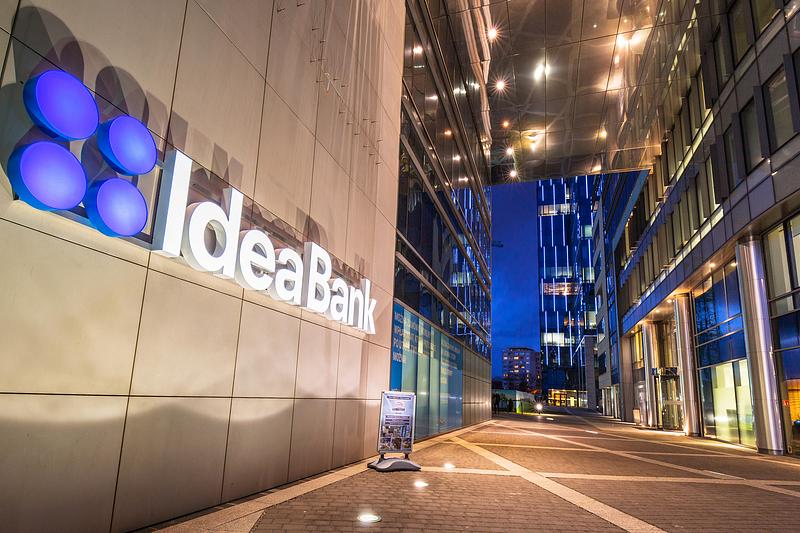 The Romanian Competition Council is screening the transaction by which Banca Transilvania, the largest bank in Romania by assets, agreed at the beginning of June to take over for EUR 43 mln from Polish Getin Holding 100% in Idea Bank, including its subsidiaries Idea Investments, Idea Leasing and Idea Insurance Broker.

Banca Transilvania explained that it wants to take over Idea bank not for expansion purposes, but for developing its online banking dimension.