RO education minister: National exams to go ahead as planned 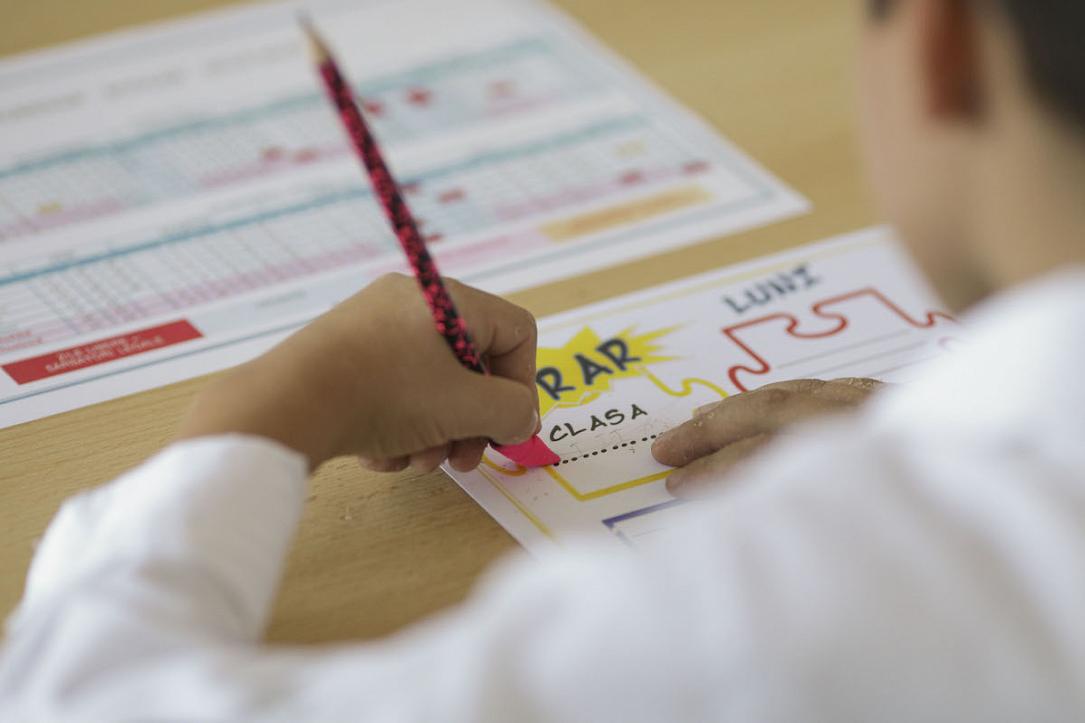 The national evaluation, an exam for eighth-grade pupils, will take place between June 22 and June 25. The written exams of the high school graduation exam Baccalaureate will be held between June 28 and July 1.

The kindergartens will follow the same schedule as primary schools.

Schools in localities that are under quarantine will be able to organize the simulation exams for pupils ending a school cycle and the evaluations for the second-, fourth-, and sixth-grade pupils once the localities exit quarantine. Remedial activities will be held only in cases where the Covid-19 incidence rate does not exceed 6 per 1,000 inhabitants.