Accessible holidays: Bucharest is the most wheelchair-friendly city in Europe - report 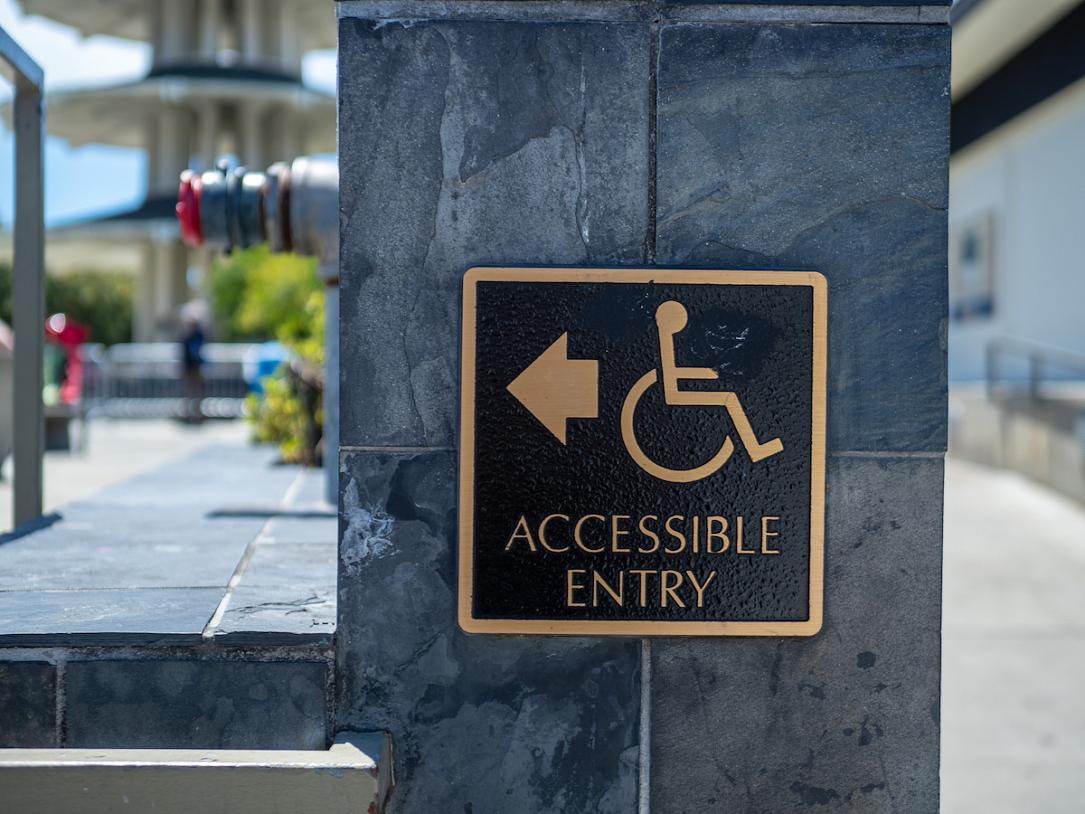 Bucharest it the most wheelchair-friendly city in Europe and is far more wheelchair-accessible than cities like London or Paris, according to a study by accommodation search engine HomeToGo.

The report, called “Most Wheelchair-Friendly Cities in Europe,” reveals which destinations have the best suited accommodations for people with disabilities, and which cities are lagging behind. For the study, HomeToGo used their database of over 17 million properties, which encompasses all major holiday rental providers (including Airbnb and Booking.com). Only cities with 500,000 inhabitants or more were included in the report.

Bucharest registered the highest overall score, with a total of 11.4% of properties in the city listed as “wheelchair accessible,” around 4% higher than the average level for Europe (7.7%). Following closely behind were Balkan capitals Sofia (10.41%) and Sarajevo (10.20%).

“The three top ranking cities are all from South-Eastern Europe, an area that has seen a large influx of tourism in recent years (with an increase in annual arrivals of around 15 million since 2010). These up-and-coming destinations are a great choice for those with accessibility needs and are perfect if you want to experience travel in one of these up-and-coming spots,” HomeToGo said in a press release.

On the other hand, Copenhagen is the least wheelchair-friendly city in this ranking, with only 3.25% of properties offering wheelchair access. This may be in part due to the many multi-story apartment buildings that are popular there.

Bristol (4.79%) and London (4.82) also lacked good provisions for those with accessibility needs, with many historic buildings that can lack the infrastructure for wheelchairs.