Bucharest’s railway link to the airport: Transport minister says 600 passengers use the train service every day 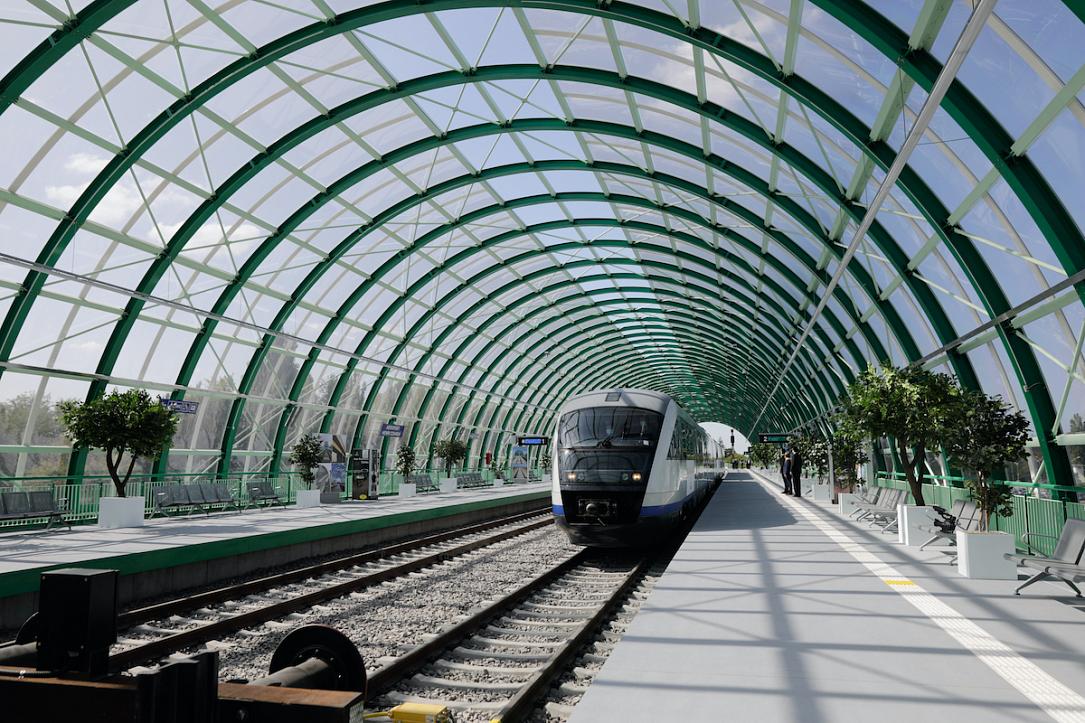 The direct train connection between Bucharest’s largest train station Gara de Nord and the Henri Coanda Airport has reportedly become more popular among travellers. According to transport minister Catalin Drula, 600 passengers use the train to get to and from Bucharest’s main airport every day, up from 200 a month ago, Digi24 reported. This represents 6% of the total passenger traffic at the airport, which is about 10,000 people a day.

Minister Drula said people have been reluctant to use the train because of the pandemic, preferring to drive to the airport. However, the minister believes that the train option is “unbeatable," as a trip from the airport to the train station takes 20 minutes and costs only RON 4.

The trains run 24 hours a day, every 40 minutes, but minister Catalin Drula promised to cut the time gap to 30 minutes.