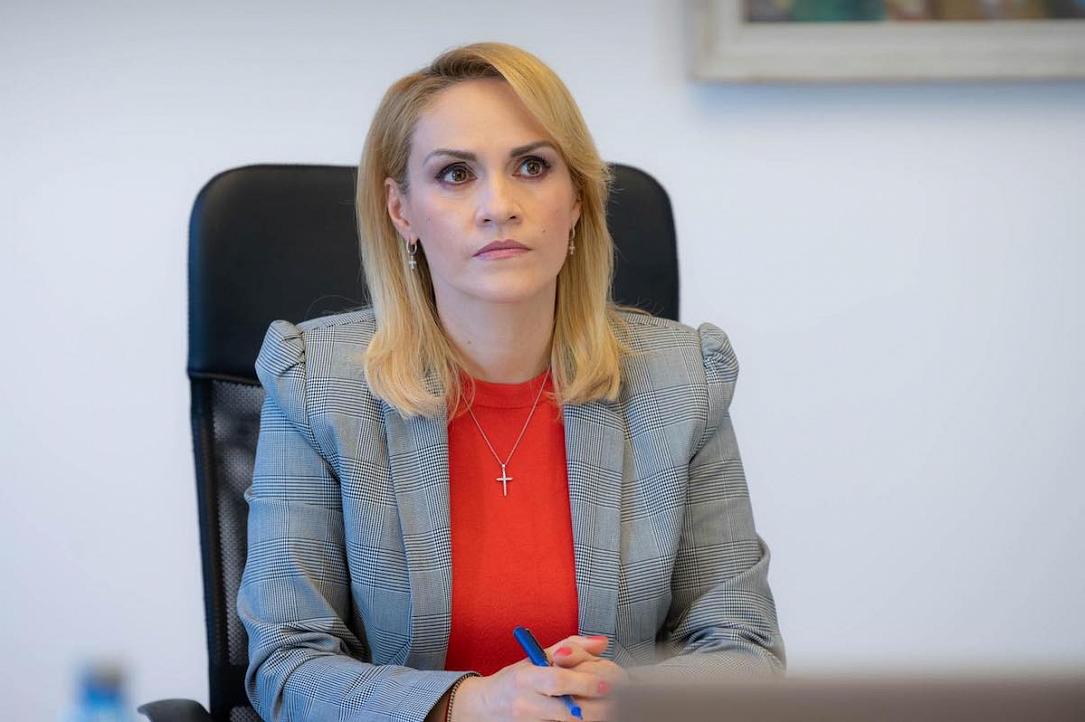 The Bucharest City Hall's accounts will be blocked on Monday, August 3, after the municipality failed to pay the EUR 115 million compensations that businessman Costică Constanda won in court, Bursa reported.

The claim originates from litigious rights purchased by Costanda for a plot of land (in a park) where he was denied the right to build.

The High Court of Cassation and Justice (ICCJ) ruled in June 2019 that the Bucharest municipality must pay EUR 115 mln to Constanda after a land swap contract agreed between the two parties was canceled.

Mayor Firea said at that time that the City Hall couldn't afford to pay.

The Bucharest City Hall’s total budget for this year is around EUR 2 bln.

"We have been notified that on August 3, the City Hall's accounts will be completely blocked, we will no longer be able to make payments for medical expenses, social expenses, subsidies for public transport, district heating, and other areas. We have to pay EUR 115 mln to the lawyers who represent the Costanda family, with a final and irrevocable court sentence," mayor Gabriela Firea said.

The Bucharest City Hall has tried to pass a decision to compensate Constanda with a 1.5-hectare land plot the municipality owns in an exclusivist residential area of Bucharest, known as the French Village (Satul Francez). However, the majority in the Bucharest General Council blocked the decision.