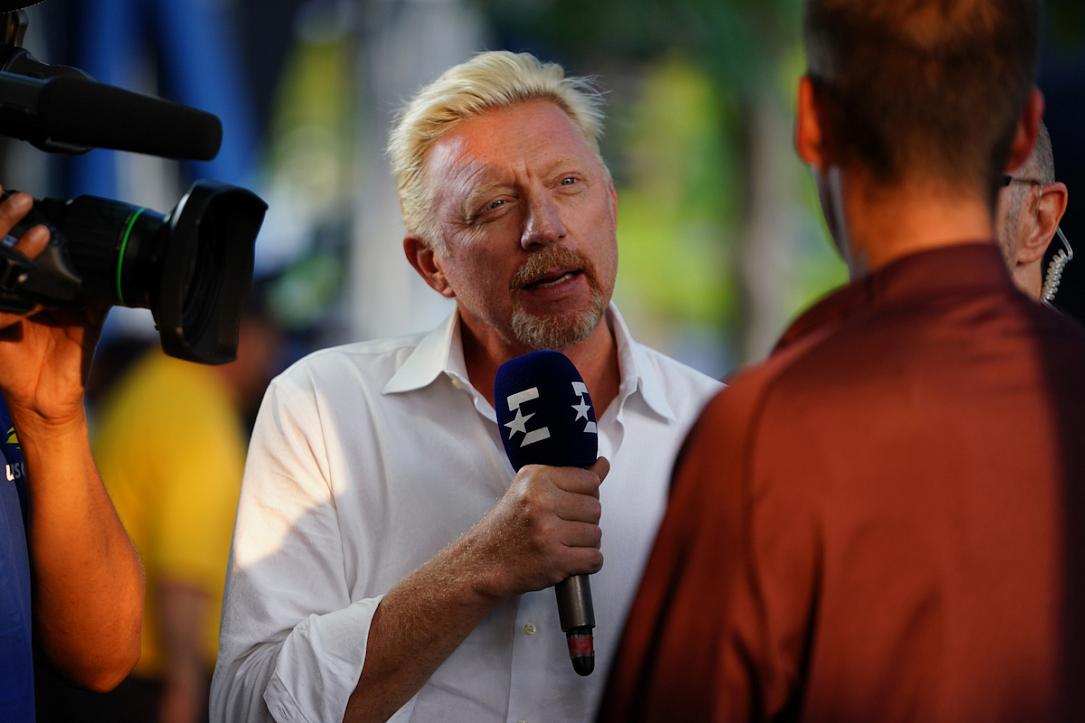 Former world No. 1 professional tennis player Boris Becker will come to Bucharest in November to open Superbet Rapid & Blitz Chess, the sixth stage of the most important chess competition in the world.

Becker is also an enthusiast chess player and thus he accepted the Superbet Foundation’s invitation to participate on November 5 in the official opening of the event held under the auspices of the Grand Chess Tour, local Adevarul reported.

“Chess is a lot like tennis, I always believed that. Both involve a lot of strategy and focus, in both cases you are on your own, face to face with the opponent. Since I finished my tennis career, I have spent more time on mind sports, a great passion of mine, and I am excited to participate in the Superbet Rapid & Blitz Chess stage in Bucharest, where I have the opportunity to see some of the best players in the world,” Boris Becker said.

The Bucharest edition of the event will influence the ranking that will determine who will participate in the final organized in London on December 2. Ten of the best ranked chess players in the world will come to Bucharest for the stage to be held at Stejarii Country Club between November 6 and 10. The prizes amount to USD 150,000.

Boris Becker is a German former world No. 1 professional tennis player. He won several Grand Slam titles during his career, including three Wimbledons, two Australian Opens and one US Open. He also won five year-end championships, 13 Masters Series titles and an Olympic gold medal in doubles.