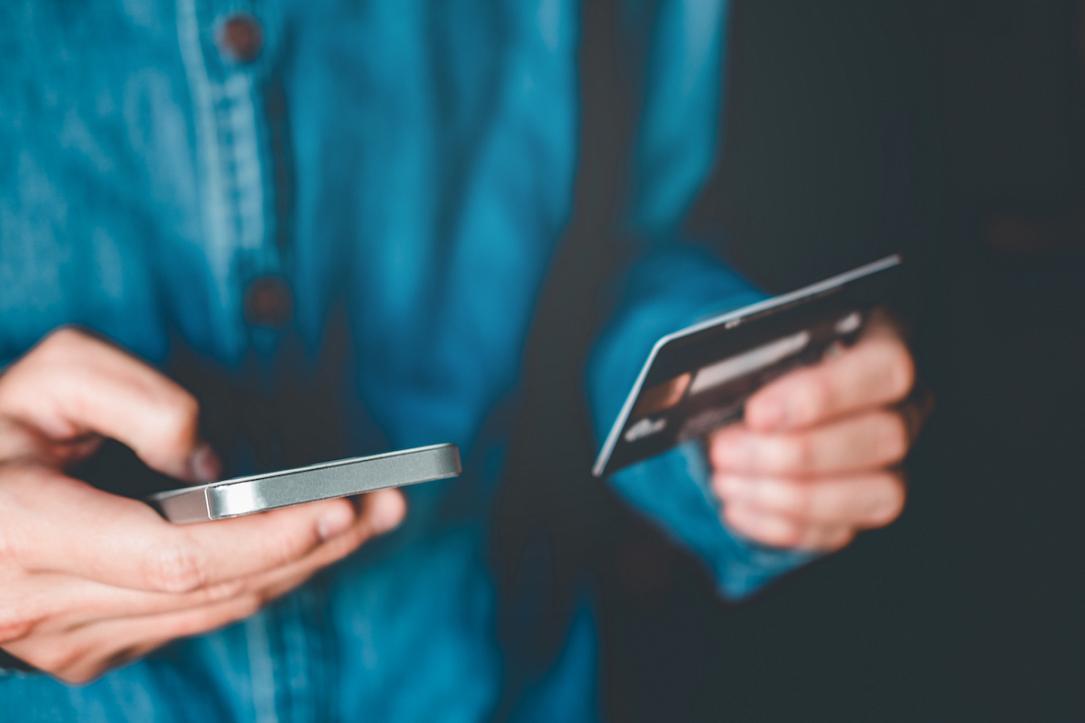 The Romanian-Czech bank Octobank, a neobank - meaning a bank that operates only online - founded by Romanian entrepreneur Bogdan Atanasiu, is preparing to launch operations, Profit.ro reported.

It will aim to attract SME customers from the online retail area.

The private bank, based in Prague and with the main focus on online stores and merchants in the Eastern and Central Europe (ECE) region, will initially operate on the Czech market to later expand in Romania, Poland, and Hungary.

The launch of the operations is scheduled for early next year, after completing the first round of capital investment. Octobank representatives did not provide details about the targeted amount, but they specified that it is a pre-seed venture capital investment led by one of the Big4 consulting companies.

Octobank will operate in the Czech Republic in collaboration with a local bank.

"We have chosen the Czech Republic as the first market to launch operations because in recent years it has recorded the largest share of contactless payment transactions at points of sale (POS) in all European countries, this being the basis on which Octobank develops its solutions. And we expect this trend to spill over the entire ECE region, where we intend to continue the expansion with Poland, Romania, and Hungary at a later stage," explained Bogdan Atanasiu, founder and CEO of Octobank.

The lender will provide services exclusively online, through web and mobile applications.

The virtual and physical debit cards issued by the bank are compatible with online and POS payments with Google Pay and Apple Pay, also offering the possibility to withdraw cash at any ATM.