Blue Air to reopen Iasi base in eastern Romania in 2022 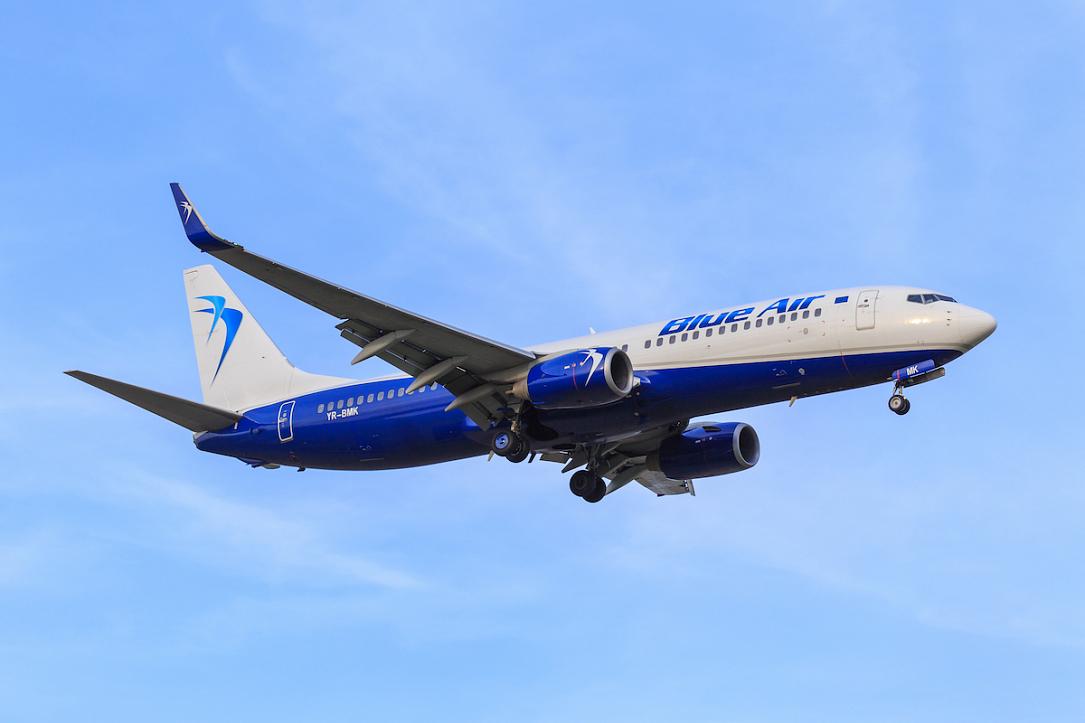 Romanian low-cost airline Blue Air will reopen its base in Iasi next year. It will have a Boeing 737-8-MAX based in Iasi and operate eight direct and over 15 one-stop services from the city in eastern Romania.

Blue Air is the largest Romanian airline by the number of passengers transported.