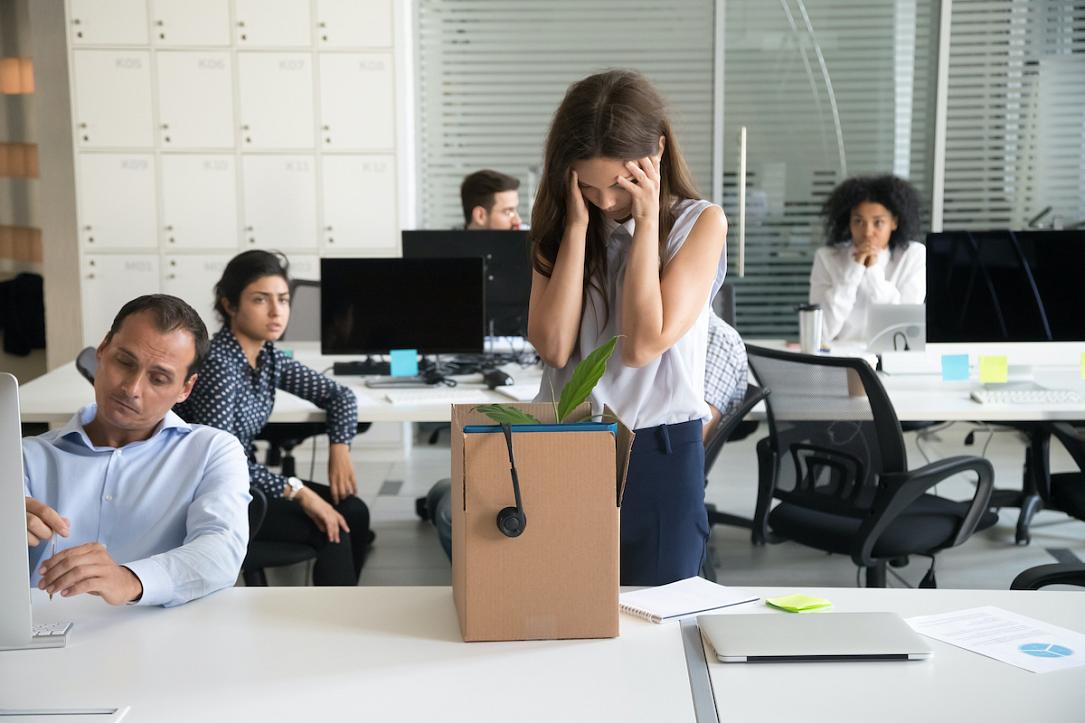 The Chamber of Deputies, as the decision-making chamber of the Romanian Parliament, adopted on June 30 a draft law banning any type of direct or indirect discrimination or the dismissal of employees based on criteria such as on race, citizenship, ethnicity, skin color, language, religion, social origin, sexual orientation, age, disability, or political option, local G4media.ro reported, quoting Agerpres.

The bill also passed the Senate and will now go to president Klaus Iohannis for promulgation.

The draft law is amending the Labor Code, aiming at a more precise definition of the concept of discrimination in the field of labor relations.