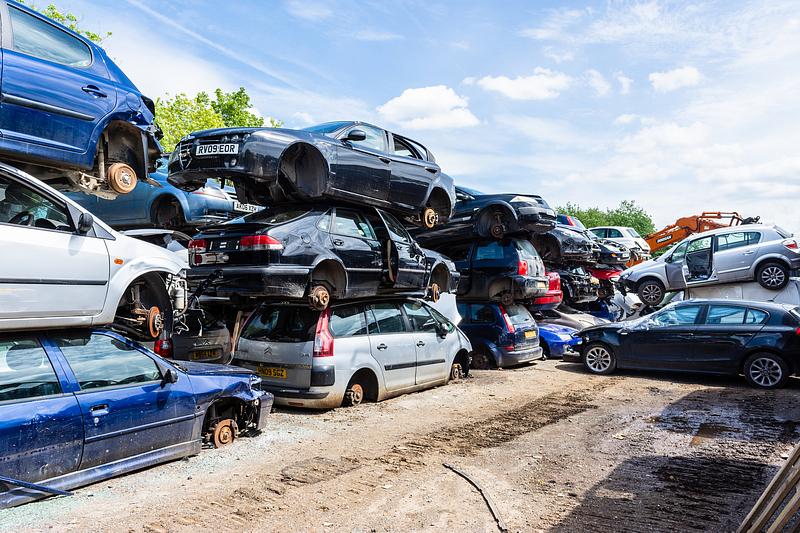 The Social Democrat lawmakers have proposed increasing the budget of the scrappage schemes for cars and household appliances in Romania.

Such measures would have a financial impact of RON 780 million (EUR 160 mln), which should come from the Government's reserve fund, according to the MPs.

According to PSD's proposal, the budget of the car scrappage scheme, known as "Rabla," would double, Profit.ro reported.

The initiators also propose a special bonus for those replacing old cars with locally produced automobiles.

The authors of the draft law argue the measure is necessary because the industry of electrical and electronic equipment for household use and the automotive sector have considerably reduced their production and turnover, being in a difficult situation, even worse than during the global financial crisis.