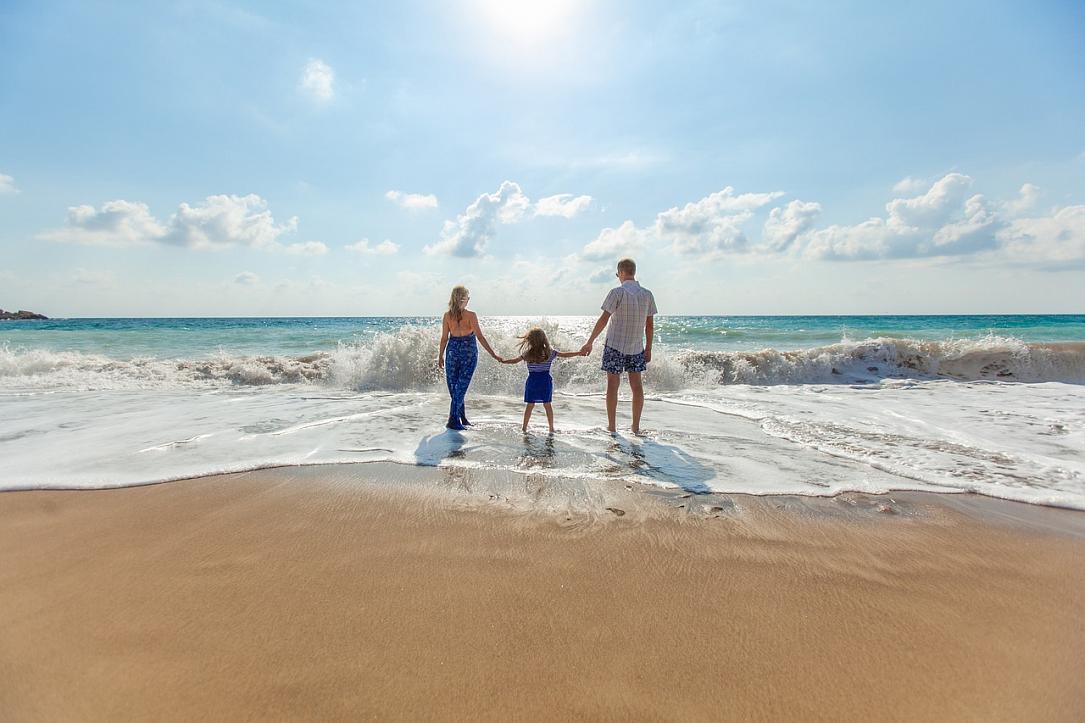 Of the employees making holiday plans this year, 42% choose their destination depending on the restrictions in the country they want to travel to, a survey by the recruitment platform BestJobs showed.

Of those who received the Covid-19 vaccine, 30% said they got vaccinated to be able to reach their desired holiday destination, while the remaining 70% said they would have gotten vaccinated anyway.

Last year, 39% of the employees surveyed decided to stay at home, including during their holiday from work, and only 8% managed to organize a holiday abroad, according to the survey.

Furthermore, 50% of those surveyed said they do not worry about potential risks they might be exposed to during the holiday, while 28% fear people are too relaxed and no longer follow the social distancing and hygiene rules. Another 19% are worried about another pandemic wave, the restrictions associated with it and how these might impact their holiday plans.

So far, 54% of the Romanian employees surveyed made holiday plans, while 15% said they would not take a holiday this year. Among those taking a break, 42% opt for holidays in the country, 18% plan to travel both in and outside of the country, 12% will vacation abroad, and 11% will remain in the city they live in.

When it comes to the budget allotted to the holiday, 34% said they plan to spend more than last year, and 16% plan to spend less than in 2020.

A total of 63% of those who have holiday plans want to take advantage of the summer period. Only 10% of respondents plan to book a holiday longer than 15 days, while 41% will have a holiday that is shorter than ten consecutive days.

Of those surveyed, 40% said the amount of work increased since the beginning of the year, while 45% said it was significantly higher than in 2020. Still, 60% said they could handle it, and this will not impact their holiday plans, while 20% are worried they might have to reduce or fragment their holiday to keep up with the workload. A total of 49% of the employees surveyed expect to be contacted by bosses and colleagues on work-related topics during their holiday.

The survey was carried out between June 23rd and July 7th, among 1,113 internet users in the country.

Meanwhile, another survey carried out among Romanians living in urban areas showed 95% of the respondents want to go on holiday this year. Of these, 90% plan to spend their holiday in Romania, in places such as the seaside, the mountains or Maramureş, while Greece is the most popular foreign destination, the Starcom survey, quoted by Agerpres, shows.

When it comes to the reasons most Romanians living in urban areas opt for a holiday in the country this year as well, the concern for health and safety remains a priority, especially among those aged over 55 (51%). Other reasons include the lower costs, especially among those aged 25 to 44 (38%), the lack of a Covid-19 test requirement, or the wish to support the local economy.

Of the respondents living in urban areas who plan to go on a holiday this year, most plan to use their car, similar to the pre-pandemic behavior, the survey authors note. “Compared to the pre-pandemic period, the number of those planning to travel by train or bus dropped (-4%), while that of those choosing to take the plane increased (+5%). This year as well, most prefer to spend their holidays with family and friends. Still, as expected, the holidays look different depending on the age group: those over 45 prioritize rest and relaxation, want to visit tourist landmarks, discover different cultures and try new dishes, while those under 34 plan to take photos to have as memories, be active, have fun, and make friends.”

The survey was carried out by media agency Starcom through online interviews among 805 people aged over 18, internet users, living in urban areas, between June 17th and June 25th of this year. It is part of the HumanGraphExperience, a series of monthly infographics based on quantitative surveys. The infographics are available here.