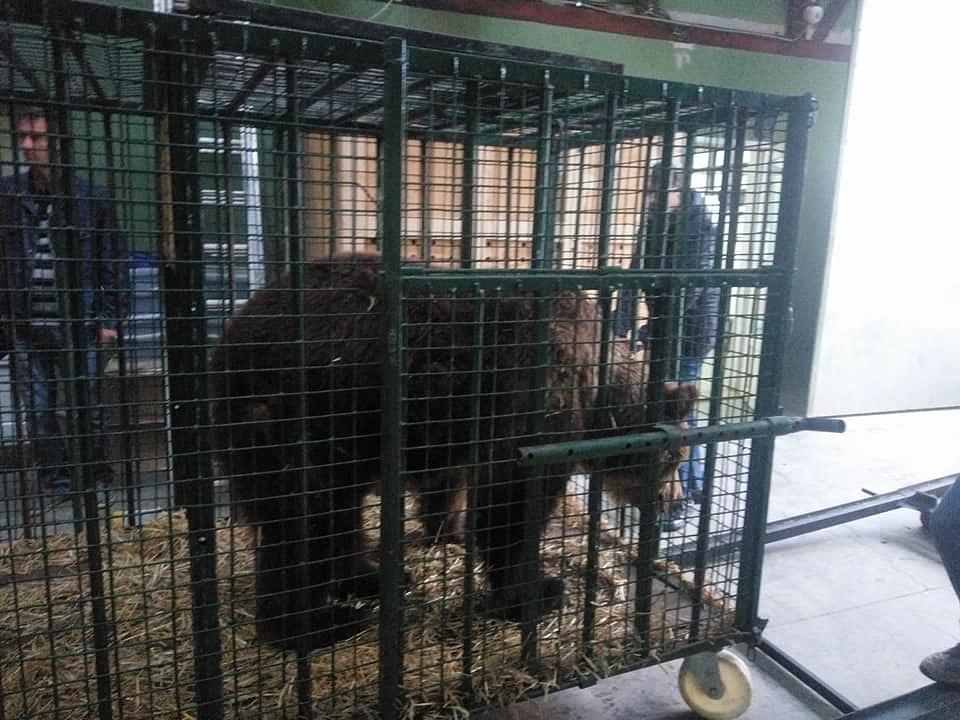 Pamela, a female bear from the Zoo in the Romanian city of Oradea, got the chance to roam free after 28 years in a cage, local Stirileprotv.ro reported.

Representatives of the Oradea Zoo asked the Millions of Friends Association to take the bear, as she was being attacked all the time by her grown up cubs. The situation had forced the zoo employees to move Pamela to an even smaller cage, which led to an unhappy life for the animal.

Thus, the female bear was taken to the Libearty Bear Sanctuary in Zarnesti. The trip there took about 10 hours but, after one night in the quarantine area, she was released in the training enclosure where she was able to enjoy the grass and water.