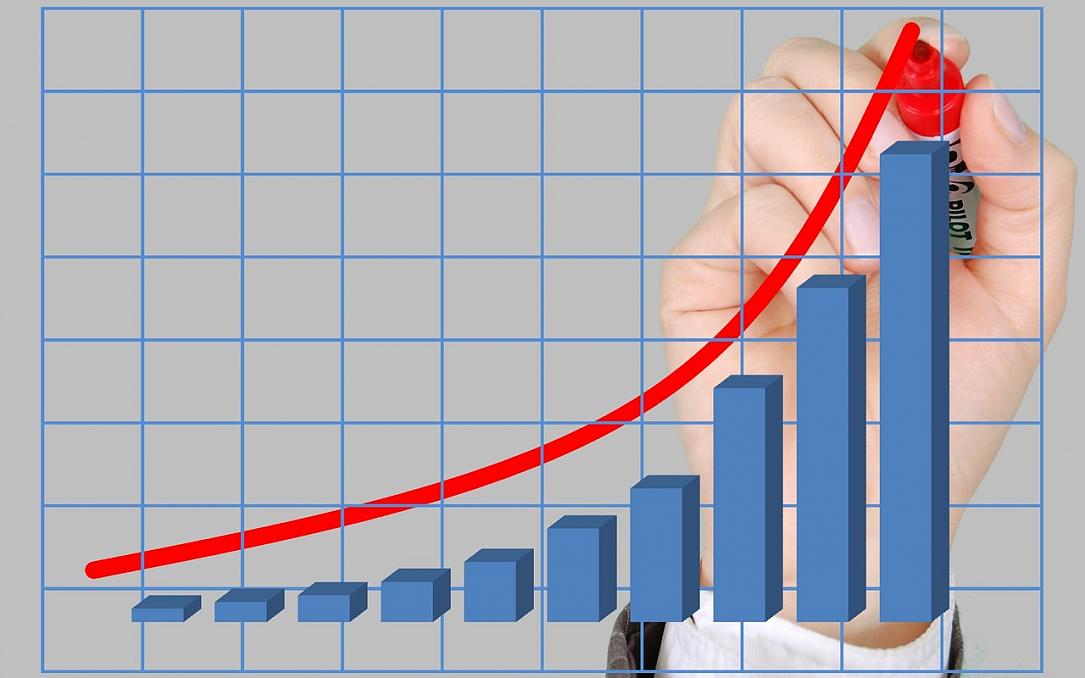 The operating result improved by 9.3% to RON 898 mln (EUR 187 mln) in H1 this year, on the back of higher operating income and lower operating expenses.

This result has been mainly influenced by updated risk parameters to reflect the economic downturn and the implementation of stricter rules for credit risk classification under IFRS 9 applied to client exposures affected by the current situation.

The NPL ratio reached 4.5% as of June 2020, slightly higher than 4.1% recorded as of December 2019. This evolution was due to a one-off large new default registered in the corporate segment, after a long period of almost no new NPL formation. At the same time, the NPL provisioning coverage remained relatively stable at 117.4% as of June 2020.