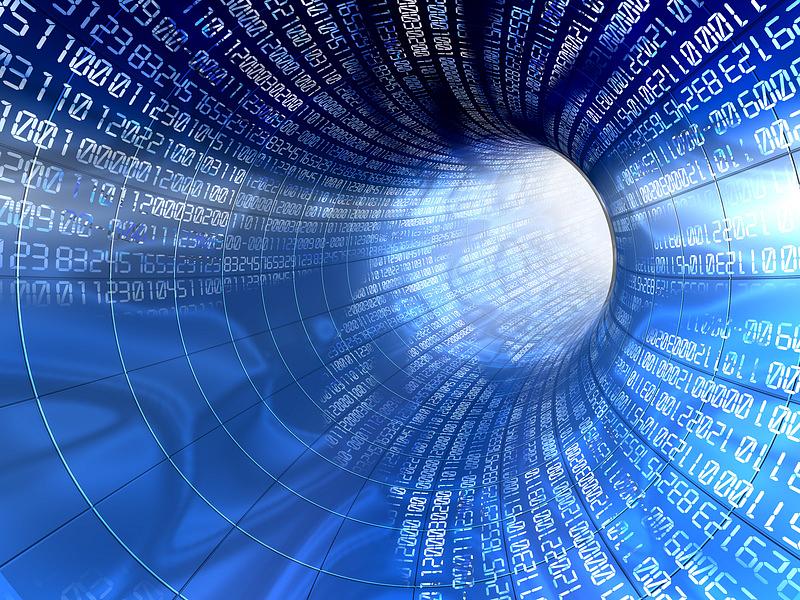 The average speed of internet connections in Romania increased in the first half of this year compared to the second half of last year for both fixed and mobile connections, according to data presented by the telecom regulator ANCOM based on speed tests carried out on the Netograf.ro platform.

Orange Romania provided the fastest download speeds for both fixed and mobile connections. On the fixed segment, Orange reached an average download speed of 277 Mbps in the first half of this year, up from 161.5 Mbps in the second half of 2018.

UPC Romania was second, with a download speed of 146 Mbps, followed by RCS&RDS, with 142.5 Mbps and Telekom Romania, with 80.3 Mbps. Orange doesn’t have its own fixed broadband internet network and uses Telekom’s network, based on a network sharing agreement.