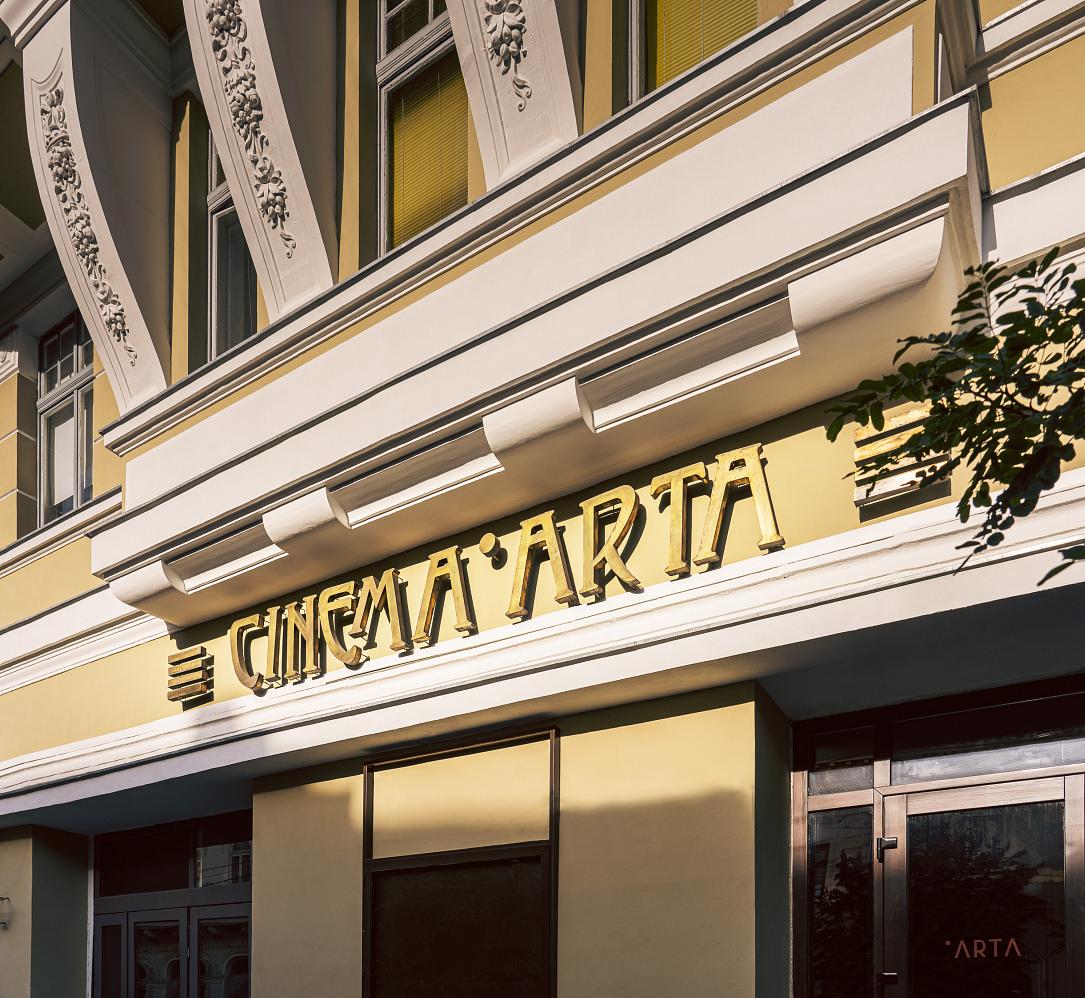 Arta Cinema is scheduled to reopen in Cluj-Napoca on September 23 after undergoing refurbishment.

The venue reopens with two events. The cine-concert The Student of Prague is scheduled for Thursday, September 23. The silent film will be screened with a live sound design and a reading from Alfred de Musset. The music is provided by CelloFun, while film critic Irina Margareta Nistor will read fragments from de Musset’s December Night. The same film was screened in 1913 at the opening of the cinema venue, named at the time the University’s Cinema/ Egyetem Mozgó.

A screening of Wim Wenders’s Kings of the Road is scheduled for September 24. The film will be introduced by British curator and writer David Ellis. This is part of a Director’s Portrait program, set to take place monthly. Other films by Wenders to be screened are Kings of the Road, Paris-Texas, Wings of Desire, and The Salt of the Earth.

A new café, ARTA Café, is also open on the premises of the cinema.

“The past year proved a very challenging one for all of us. Artists and independent art organizations were faced with significant difficulties. Still, having the opportunity to work with a dedicated and passionate team, we took advantage of this period to finalize the process of restoring and revitalizing the cinema, started in 2012. We are happy to give back to the community the oldest independent art cinema in the region, a venue with a special place in Cluj’s history and memory,” Monica Sebestyen, the cinema’s manager, said. 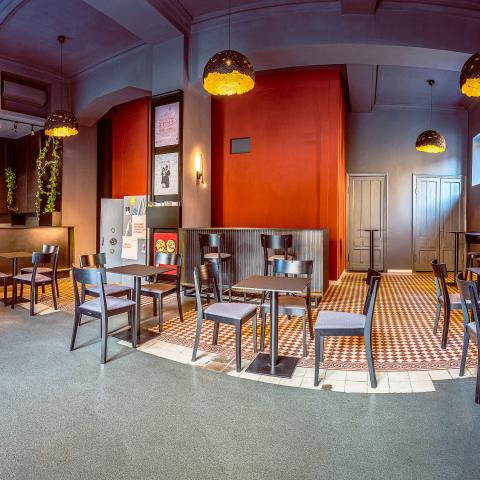 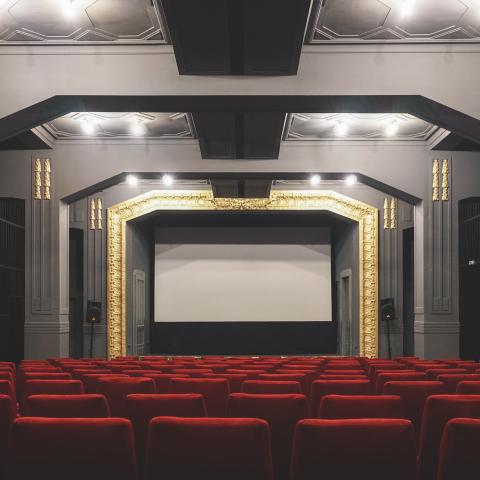