US appoints anti-corruption expert for Romania and Bulgaria 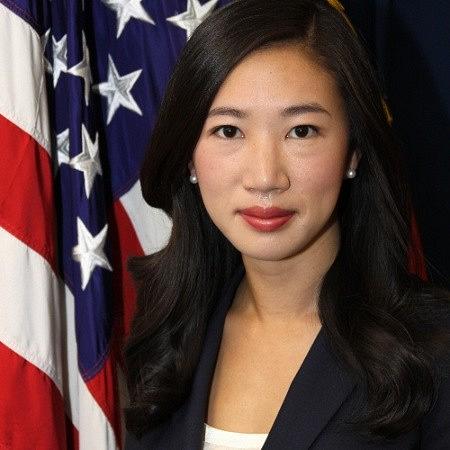 The United States appointed a Resident Legal Advisor for Romania and Bulgaria who will provide assistance in the field of justice with the main aim of combating public corruption, money laundering, and organized crime, local G4media.ro reported, quoting an announcement of the US Embassy in Bulgaria.

This is the first time that the US sends a special representative to the region with the specific mission of addressing issues related to corruption, money laundering and organized crime. Until now, these issues were being followed by officials from the Embassy or the State Department.

The sending of an anti-corruption expert to Bulgaria was announced by the US ambassador to Sofia at the end of November 2019, after Bulgarian prime minister Boiko Borisov returned from his visit to the White House, according to Segabg.com.

Jessica Kim, the US Department of Justice’s new regional Resident Legal Advisor for Bulgaria and Romania, is a federal prosecutor. She received in 2018 the US Attorney General’s Award for Outstanding Contributions by a New Employee.

Before taking over the new position, Kim served as Assistant United States Attorney at the US Attorney’s Office in the Southern District of Ohio. As a prosecutor, she managed to get convictions in several major cases of financial fraud and cybercrime.