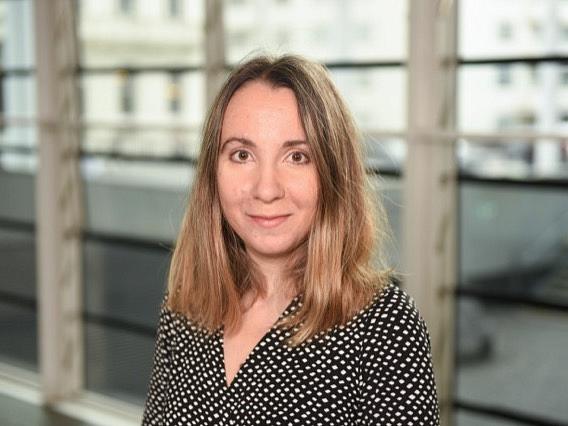 Romanian researcher Ana Caraiani is one of this year’s ten winners of the European Mathematical Society (EMS) prizes.

The ten EMS Prizes are awarded “to young researchers not older than 35 years, of European nationality or working in Europe, in recognition of excellent contributions in mathematics.”

Also among this year’s winners is Simion Filip, from the Republic of Moldova, a professor at the University of Chicago.