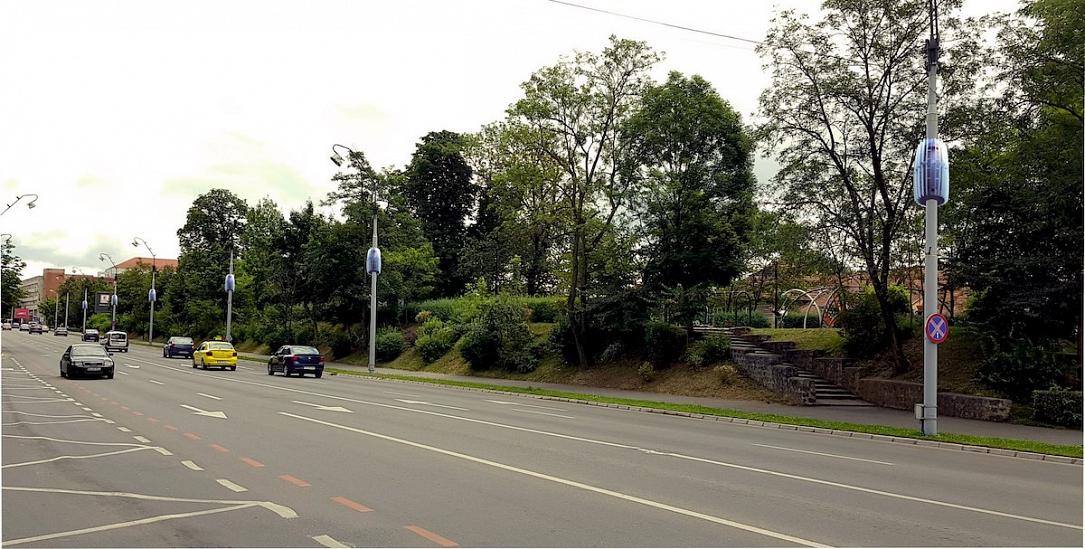 The City Hall of Sibiu, in Romania's Transylvania region, has decided to install special air filters on the city's streets, which are designed to absorb the toxic particles generated by car traffic. At first, six such devices will be installed on the Corneliu Coposu boulevard.

A resident of Sibiu proposed this solution, and the City Hall decided to implement it.

"This week, we will install six special filters that clean the air by absorbing harmful particles generated by car traffic. These devices will be installed on Corneliu Coposu Boulevard, one of the city's busiest arteries […]. If the project generates positive results, we will extend this solution to other areas as well," said Sibiu's mayor Astrid Fodor.

The filters have a cylindrical shape and will be installed around the public lighting poles, being connected to the electricity grid, the Sibiu City Hall explained in a Facebook post. They will attract and retain the toxic particles suspended in the air.