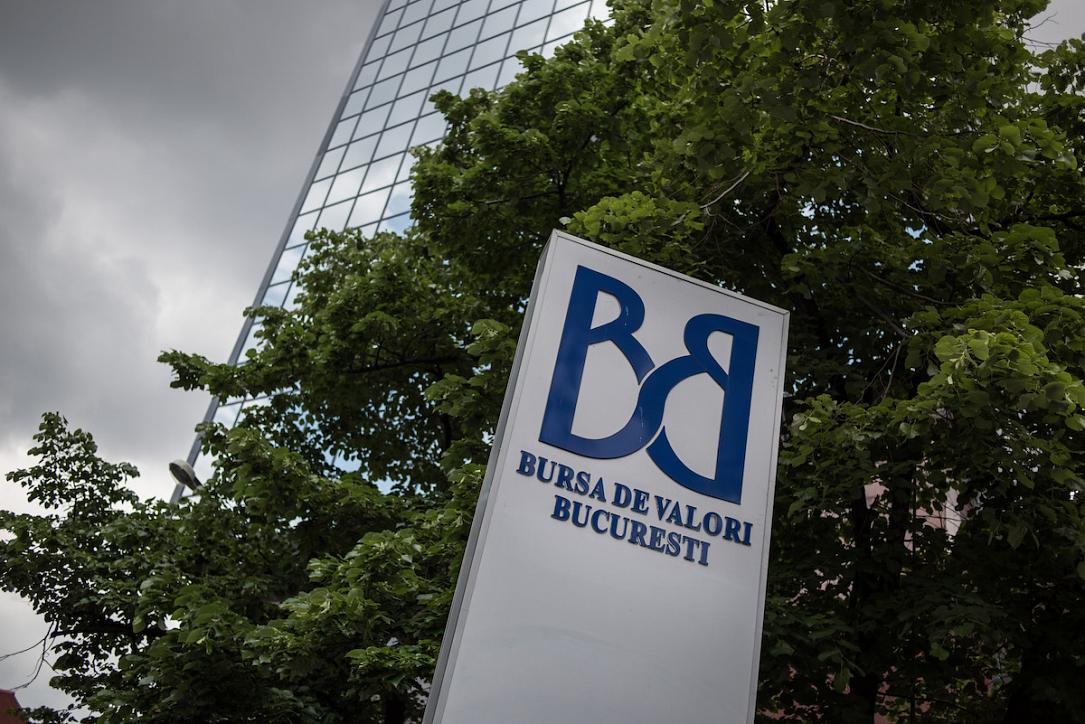 Romanian agribusiness group Agricover Holding, controlled by Iranian businessman Jabbar Kanani, one of the leading players in the local agricultural market, with the European Bank for Reconstruction and Development (EBRD) among its shareholders, is preparing to launch a EUR 40 million bond issue on the Bucharest Stock Exchange (BVB), Profit.ro reported.

They are addressed to a limited number of qualified investors and will then start trading on the main segment of the BVB.

Agricover Holding Group has over 1,000 employees and serves about 6,500 farmers, who operate more than 2.4 million hectares of arable land countrywide.

However, the holding's revenues come mainly from dividends and management fees paid by the other companies in the group.

Agricover is one of the biggest suppliers of agricultural inputs in Romania and had a turnover of RON 1.4 billion (EUR 290 mln) in 2019.

Agricover holding is controlled by Jabbar Kanani, who holds 87.2% of the shares. The EBRD has a 12.7% stake, following a transaction signed in October 2017.