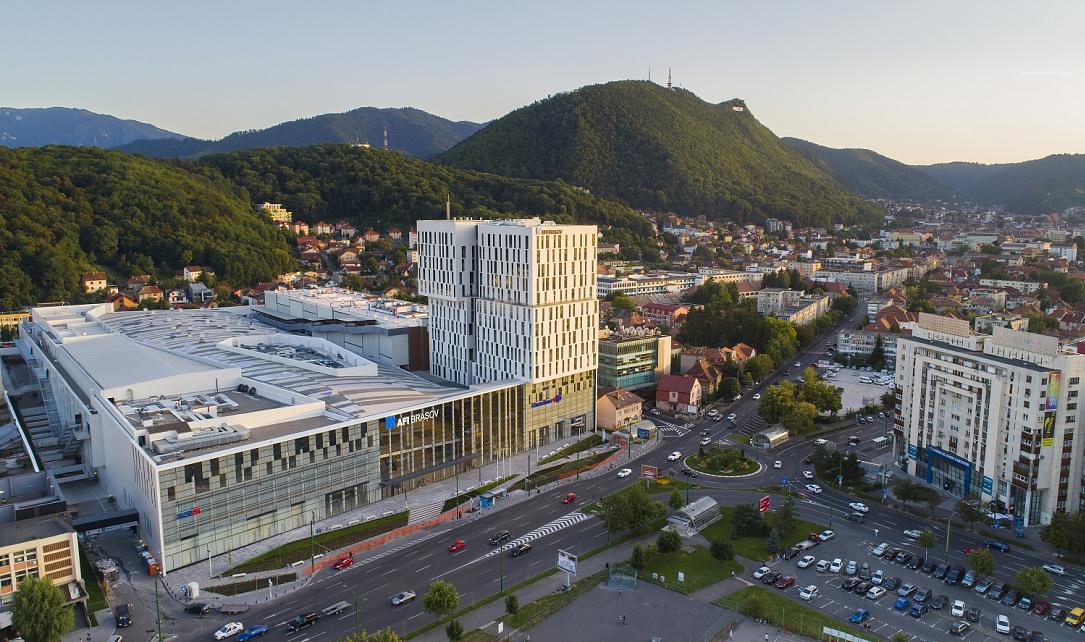 AFI Park Brasov is part of the mixed project AFI Brasov, located in the city center, which includes a shopping center with a leasable area of 45,000 sqm and two Class A office buildings.

"The [first] Class A office building with a total leased area of approximately 8,300 sqm [of its total 15.000 sqm] reaches a 55% occupancy rate before the official launch," the group announced on Friday, September 11.

"AFI Park Brașov is intended for companies in the fields of IT&C and BPO, as well as multinational organizations that want to offer their employees a better working environment," said Emma Toma, head of office division, AFI Europe Romania.

The group's shopping mall, AFI Brasov, which is being developed at the same location, is still under construction.

The total investment in the project, including the shopping center and the first office building, amounts to approximately EUR 148 million.

Under a second phase of the project, another 10,000 sqm of offices are planned.