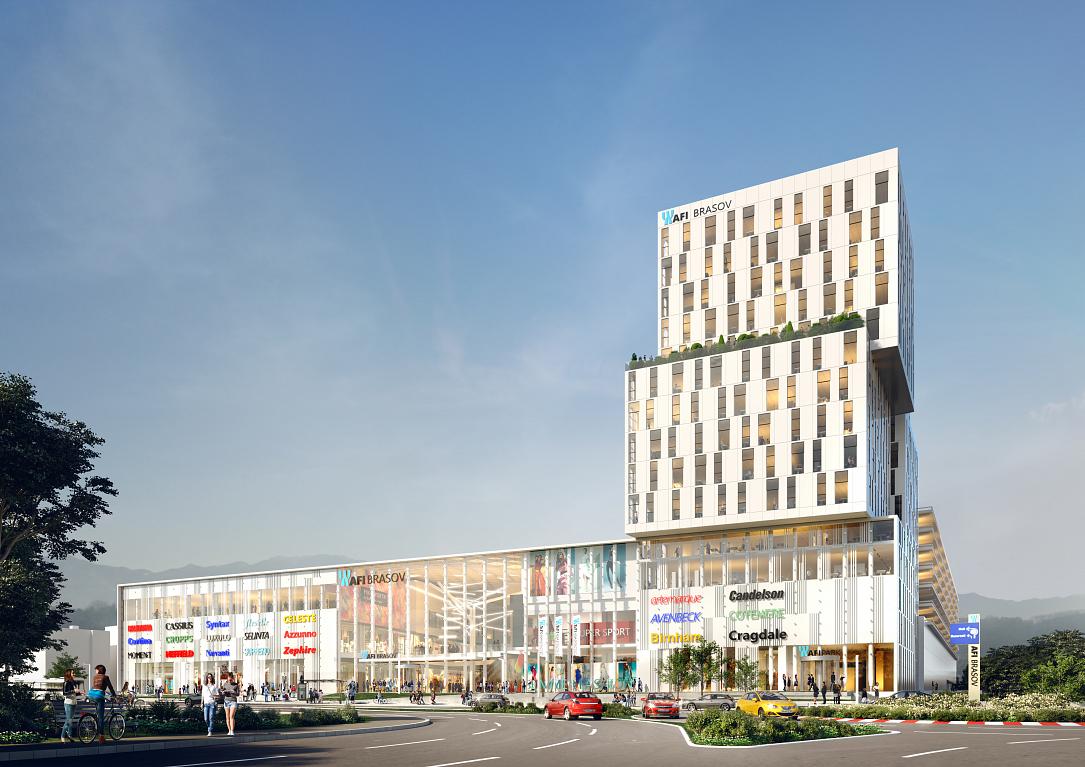 AFI Europe Romania has decided to reschedule the opening of AFI Brasov, the largest commercial center to be inaugurated in Romania in 2020.

Initially planned for May this year, the opening will be rescheduled for autumn this year.

“Given the unprecedented situation we are facing, we have decided to postpone the opening of the AFI Brasov shopping center for the autumn of 2020, after we had originally planned it for May this year. The decision is based on the fact that our priority now is the safety of our employees, customers and partners, which we cannot currently guarantee due to the COVID-19 pandemic. The opening date will be set when we will have a predictability of the general social context,” said Ilan Kalimi, general manager of AFI Brasov.

In the meantime, AFI Brasov will support all tenants and partners in order to adjust accordingly to the current conditions while continuing the necessary steps to open the mall.

AFI Brasov is the largest retail project to be delivered in Romania in 2020, with a total rentable area of 45,000 sqm. AFI Europe Romania has invested EUR 170 million in the project.