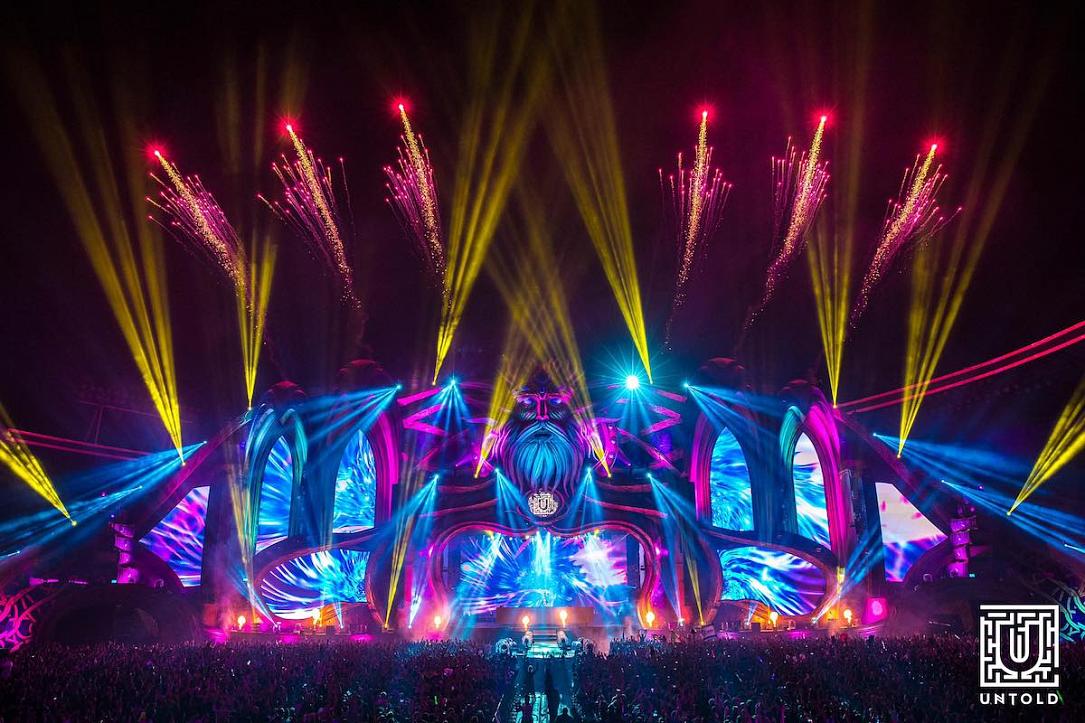 Untold, the music festival that takes place yearly in Cluj-Napoca, in western Romania, has announced the first artists who will perform at this year’s edition, set to take place between July 30 and August 2.

At the same time, DJs Dimitri Vegas&Like Mike, Martin Garrix and David Guetta will return for new performances at the festival.

Other announced artists are The Script, Above and Beyond, Afrojack, Steve Aoki, Lost Frequencies Live, Paul Kalkbrenne, Dub FX, and Rudimental.

Another 200 artists will be announced, the organizers of the event have said.

The Pussycat Dolls group reunited at the end of 2019, after a nine-year hiatus and announced the launch of a comeback single titled React. “All of their hits will be heard this summer on the main stage of the Untold festival,” the organizers said.

Passes for the festival can be purchased on the event’s website at prices starting at EUR 159, plus taxes.

In November of last year, Untold managed to sell the first 15,000 passes in just 30 seconds.