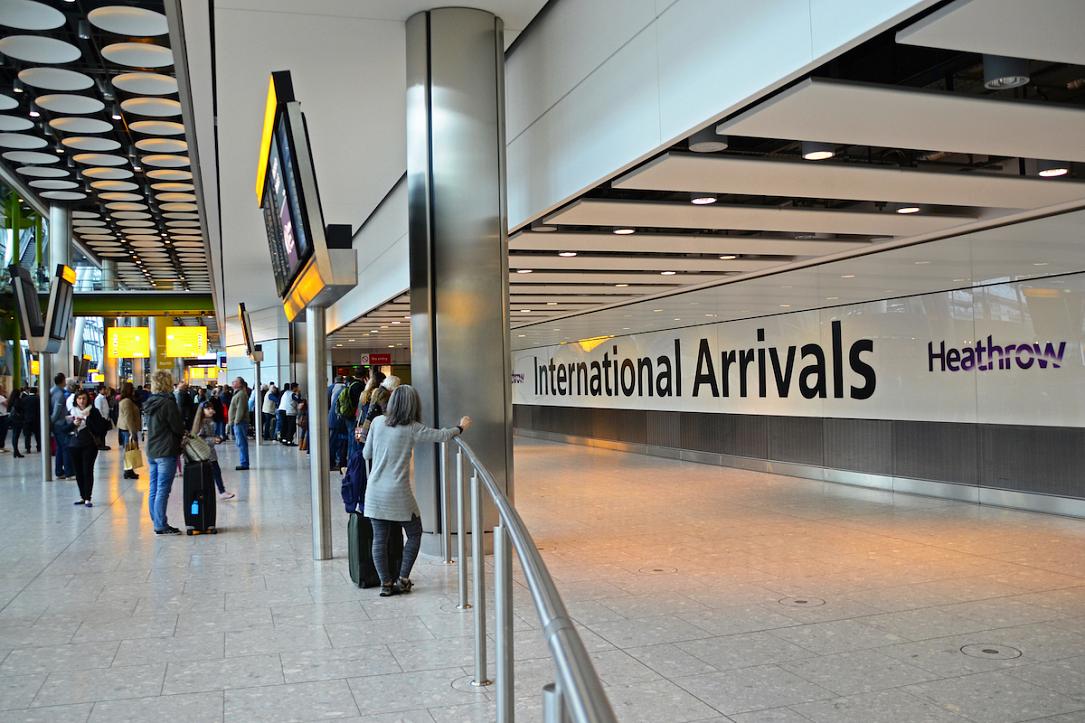 Blue Air, the biggest Romanian airline, announced it would move its Bucharest-London flights from Luton Airport to Heathrow Airport starting December 1. This is a significant move, given that most low-cost operators use the Luton, Stansted or Southend airports instead of Heathrow, because of lower operating costs. However, these smaller airports are also significantly farther from downtown London than Heathrow.

"We are happy and thrilled to announce Blue Air direct flights between Bucharest and London Heathrow, the largest airport in the UK, and one of the most important airports in Europe and the world, both in terms of passenger numbers and in terms of the network of connections offered. London Heathrow launch sets a new pivotal milestone in Blue Air's network strategy and confirms our commitment to deliver best in class ultra-low-cost airline experience to the benefit of our customers who could now have additional travel options at an affordable price," said Krassimir Tanev, Chief Commercial Officer at Blue Air.

"Heathrow is not only a preferred and more convenient option for London travelers, but also one of the most important intercontinental hubs for Europe. Blue Air intends to partner with several Heathrow carriers to enrich the connectivity for Romanian customers worldwide," he added.

Blue Air will offer five weekly flights from Bucharest to London Heathrow under its 2020/2021 Winter Schedule and plans to introduce 11 flights per week into the Summer 2021 Schedule. Ticket prices for Bucharest-London flights start at EUR 29.99, one way, with taxes and fees included.

London is one of the most popular destinations for Romanians. In 2019, 1,39 million passengers flew from Romania to London, representing 14% of the total number of passengers that flew to international destinations, according to official statistics.