Close to 100,000 jobs could disappear in Romania’s HoReCa sector due to restrictions 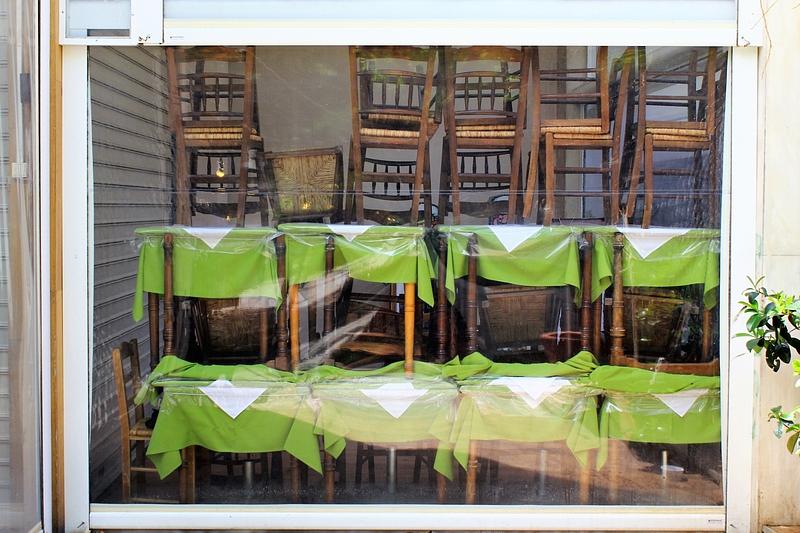 The closing of the indoor restaurants, based on no logic, will cost the jobs of nearly half of the employees in the HoReCa industry, the Romanian Hotel Industry Federation (FIHR) estimates.

According to the same source, companies in the sector will accumulate some EUR 3 billion in lost revenues by the end of the year.

Some 90,000-100,000 employees of the initial 230,000 in the sector will lose their jobs by the end of the year, compared to some 80,000 estimated before the authorities' latest decision on October 6, FIHR head Calin Ilie warned, Agerpres reported.

He says the sector has survived so far due to the decisions taken by the Government on covering technical unemployment and compensating 41.5% of the salary after the people return to work. The sector's revenues have collapsed, he explained.

"We estimate that our industry will lose about 60% of its turnover in 2020. Last year we had EUR 5 bln in revenues, and 60% means a loss of about EUR 3 bln," the industry representative continued.

The HoReCa sector's direct contribution to Romania's GDP is 2.79%, and the total contribution (indirect included) is 5.4%, he added.

The casino industry, mostly comprising slot machine operators, expressed an even more radical reaction to authorities' decision to suspend operations in Bucharest (and other cities with high infection rates).

The industry's representatives claim that they generate EUR 2 million in taxes and contributions to the budget each day, Mediafax reported.

If suspended, the Government will have to pay EUR 1.5 mln in unemployment benefits to the 450,000 employees.

The reaction of HoReCa and gambling operators come after the local authorities in Bucharest decided to close restaurants, bars, clubs, cinemas, theaters, as well as casinos and gambling venues due to the high incidence of new COVID-19 cases.

Similar decisions were taken in Iasi and other localities with high COVID-19 numbers. Industry representatives believe the measures are not justified as there's no direct link between restaurants and higher infection rates.

Indoor restaurants and cinemas were the last to reopen, in September, after having their activity suspended for almost six months.