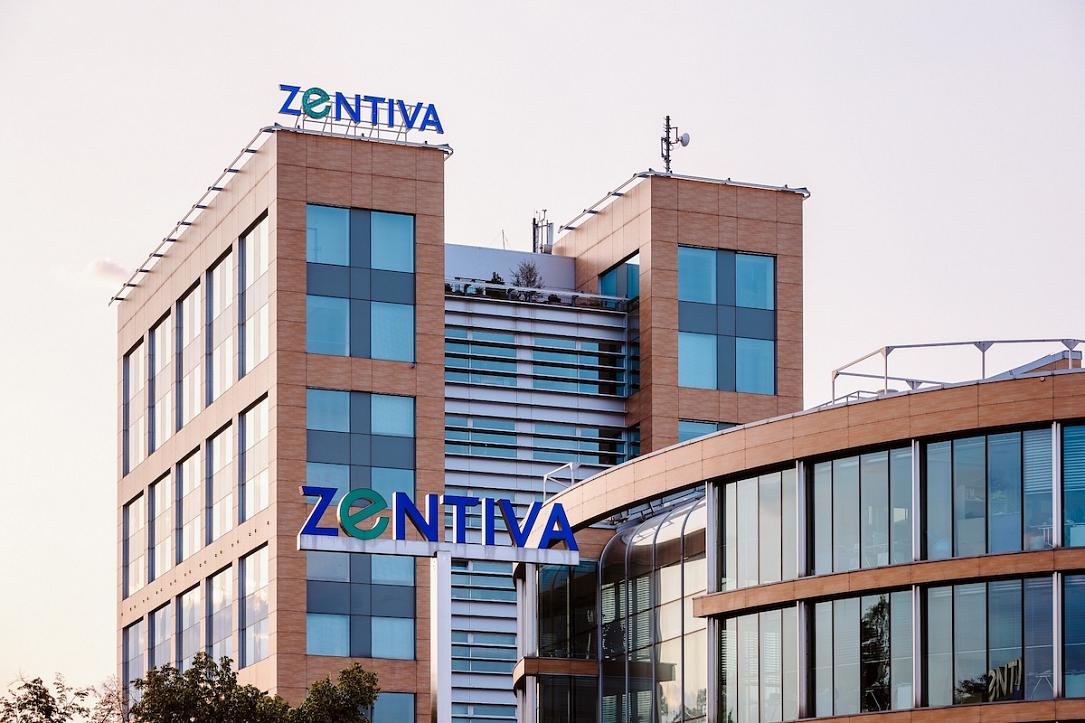 Zentiva Romania, the biggest pharmaceutical producer in the country, reported a consolidated turnover of RON 514 mln (EUR 104 mln) in the first half of this year and said its local factories increased their production by 20% compared with the same period of 2020.

The Zentiva factory recorded a net turnover of RON 330 mln in the first half of this year, up by 17% compared with the first six months of 2020.

However, its net profit went down by 17% to RON 34.6 mln due to the faster rise in operating expenses, according to a report posted on the Bucharest Stock Exchange.

The group’s best-selling product is the pain killer paracetamol, for which Zentiva recorded higher domestic demand as well as exports, due to new contracts on the German market.