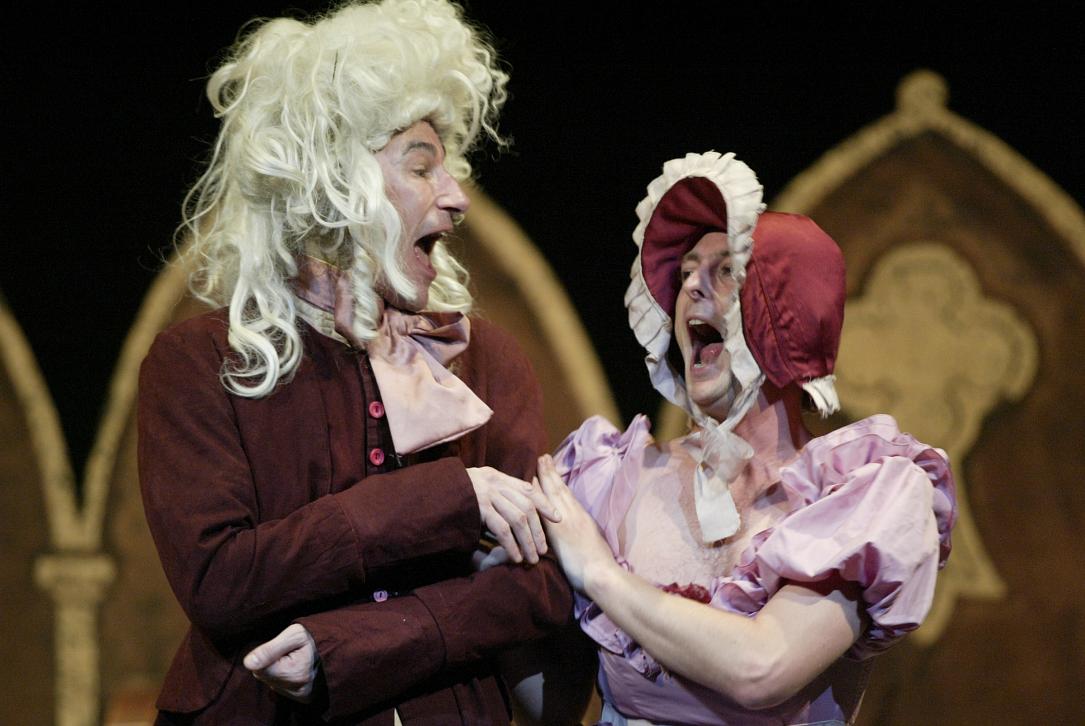 American Drama Group Europe in cooperation with TNT Britain Theatre are bringing to Bucharest an English-language performance of A Christmas Carol, an adaptation of Charles Dickens’s novella of the same name.

The production, which features professional English-speaking actors, is directed Paul Stebbings and Christian Flint, on a score by Tom Jonhson.

American Drama Group Europe is a professional touring theater company that has been performing musical theater plays in English, French, and Spanish throughout the world for over four decades. They have performed in China, Japan, Australia, Singapore, North America, UK, Scandinavia, Germany and Central Europe. They have won top prizes at various theater festivals including Shanghai, Edinburgh, Thessaloniki, Munich, and Tehran.

The performance is scheduled for October 25, at 9:00 and 11:15, at Elisabeta Theater (45 Regina Elisabeta Boulevard). Tickets cost RON 25 (EUR 5). They can be reserved via email at [email protected] Reservations are only made via e-mail.