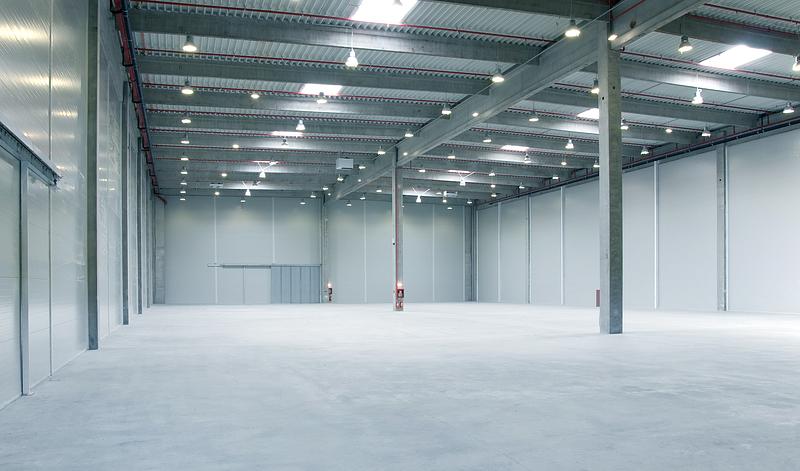 The Belgian developer of logistics spaces WDP is building in Timisoara warehouses for an Austrian company recently entered in Romania, Bulung, according to the latest report of the group, quoted by Ziarul Financiar.

In Timisoara, WDP kicks off an investment of EUR 7 mln for approximately 10,000 square meters of logistics space on a plot of land owned by WDP near the Profi distribution center. Delivery is scheduled for the third quarter of 2023.

Bulung Logistic is an Austrian transport company operating in the Middle East and Central and Eastern Europe, which opened its first local market office in Timisoara last year.