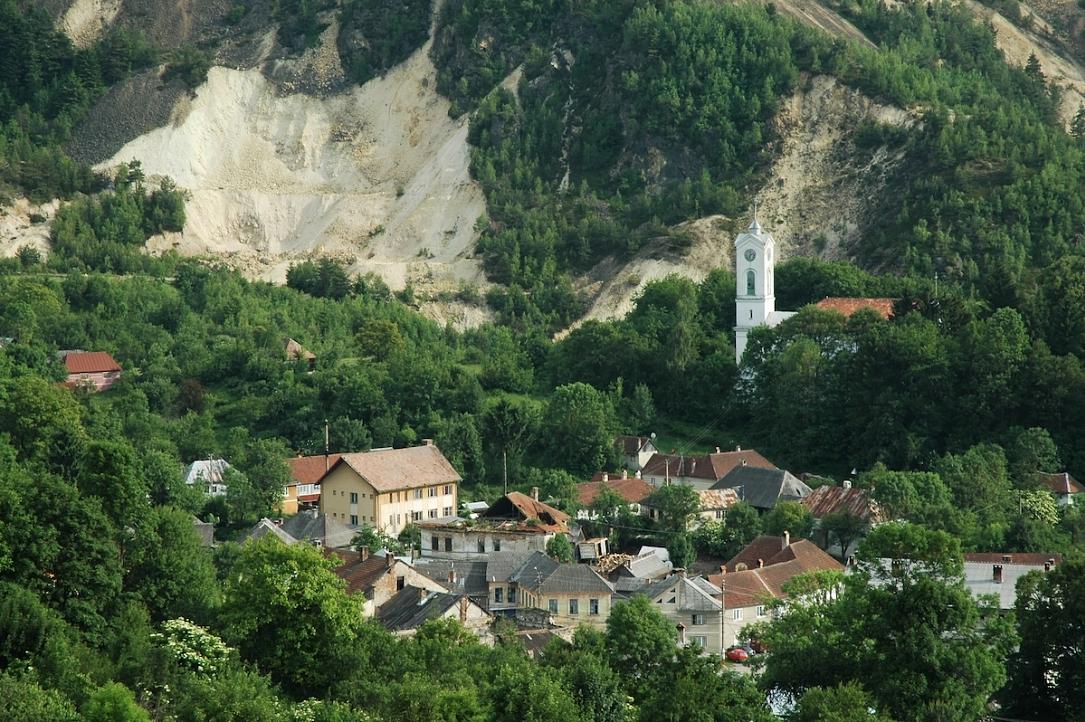 The World Bank Tribunal in Washington (ICSID) began deliberations in the case opened by the Canadian company Gabriel Resources against Romania, which has been going on for six years, local Adevarul reported.

The court accepted Roşia Montana's inclusion on the UNESCO heritage list as a piece of evidence, as an argument for the "bad faith of the Romanian state" invoked by the Canadian company.

The case was filed in 2015 by the Canadian company, set up by the Romanian businessman Frank Timis, that wanted to develop the Rosia Montana gold deposit in what was intended to be the largest mining project in Europe.

Gabriel Resources is demanding compensation of USD 4.5 bln from the Romanian state, accusing Romania of violating the bilateral treaties for the mutual protection of investments signed by the Bucharest authorities with Canada and the United Kingdom. A court decision is expected in 2022.