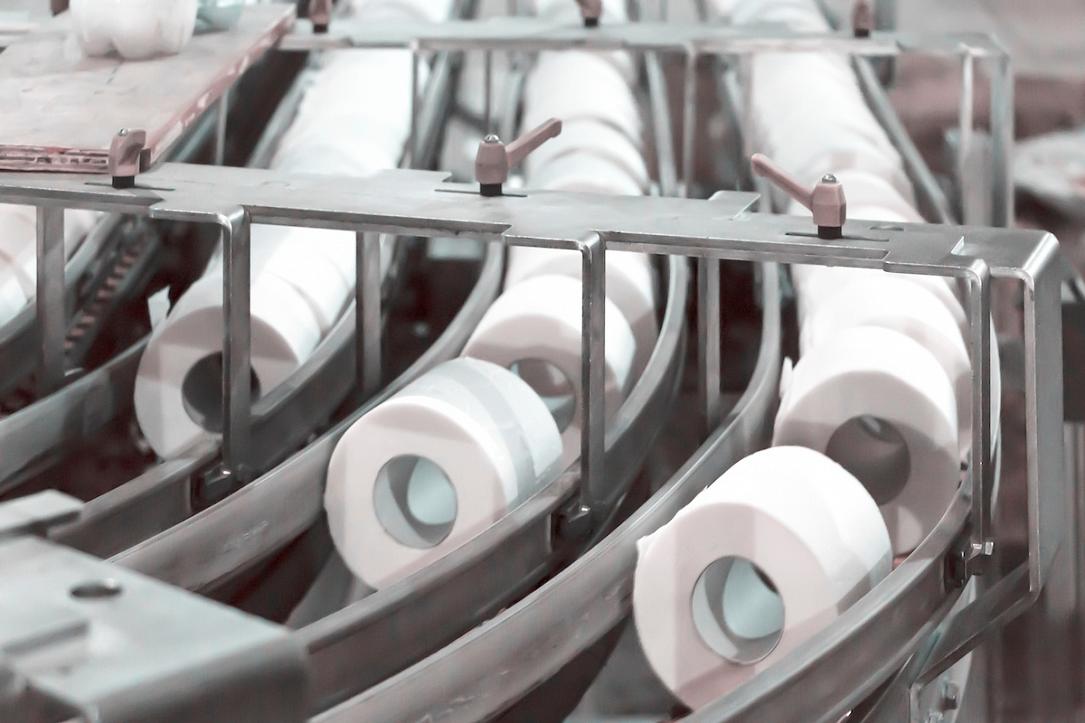 Vrancart, one of the largest Romanian producers of tissue paper, corrugated cardboard, and cardboard packaging, will receive state aid worth a maximum of RON 40 million (EUR 8.5 mln), the company announced on the Bucharest Stock Exchange (BVB), Economica.net reported.

The company plans total investments worth EUR 17 mln in the recycling sector through its subsidiary Vrancart Recycling.

The investment will be located in Adjud, on Vrancart's industrial platform. It will be implemented in two years and create 164 new jobs and an annual turnover of EUR 8.5 mln.

Vrancart Recycling will benefit from the synergies within the group that owns, in addition to the paper and cardboard recycling capacities, the largest network of waste collection centers in Romania (20 collection centers in 17 cities). In 2020, Vrancart collected over 140,000 tons of recyclable waste.

The company also announced that, at the end of last year, it established a new company, Ecorep Group, whose object of activity is the implementation of obligations regarding extended producer responsibility (OIREP).

Vrancart, which is controlled by investment company SIF banat-Crisana, is the majority shareholder in Ecorep Group.