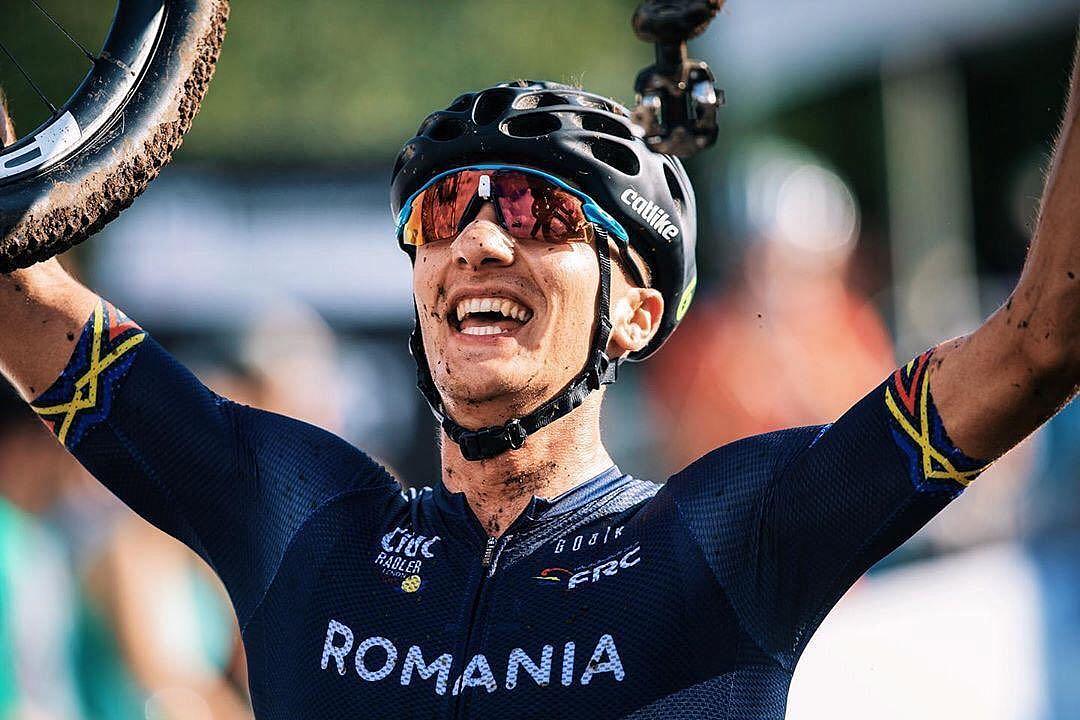 Romanian cyclist Vlad Dascălu has won the gold medal at the 2019 UCI Mountain Bike World Championships in the Under 23 category. This is the first gold title for Romania in U23 XCO category.

After the win at Mont-Saint-Anne, Canada, this past weekend, Dascălu qualified for the 2020 Tokyo Olympic Games. It will be Romania’s second attendance in a mountain bike race, after cyclist Ovidiu Tudor Oprea finished 37th at the Athens Olympic Games in 2004, Prosport.ro reported.

Twenty-two-year old Dascălu was a favorite among the 70 starters in the UCI Men Under 23 XCO World Championships race, having won four of the six World Cup rounds so far in 2019. He had a winning time of 1:19:50, ahead of Swiss Filippo Colombo, 1:57 behind the Romanian, and Vital Albin, 19 seconds behind his compatriot.

“I can’t believe it, it is an incredible feeling,” the Romanian athlete said, quoted by Prosport.ro. “I have dreamt about this but the race is unpredictable, you can never be sure of the win. I am very happy; I cannot describe the feeling I have now.”

Born in Fălticeni, Vlad emigrated to Spain, together with his family, when he was nine years old. For a while he practiced football but cycling appealed to him more and he stuck with it. He was a Spain vice-champion in the U23 category when he was only 19. At the World Championships in Australia, in 2017, he finished 29th in the U23 category. He is currently a member of the Spanish Brujula Bike Racing Team.