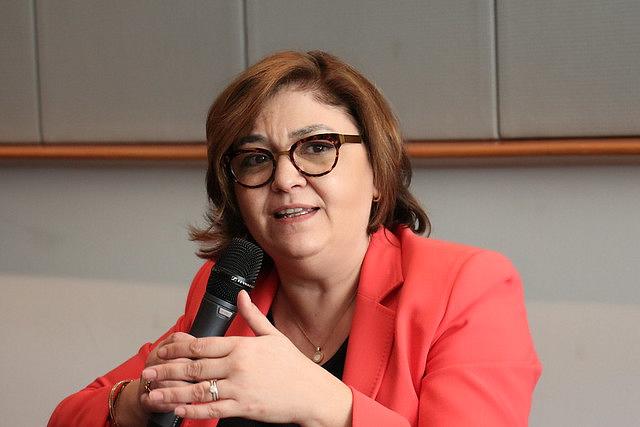 Romanian MEP Adina Vălean, a member of the National Liberal Party (PNL), is the fourth most influential MEP in a ranking released by Vote Watch EU.

The top tracks 100 members of the EU Parliament to see which parliamentarians have been the most influential towards the end of the parliamentary term. It also reveals which national groups have been punching above/below their weight when it comes to influencing European policies through the EP.

The scores given to MEPs are based on three main categories: direct shaping of Parliament’s reports, leadership roles  in parliamentary bodies (bureau, committees, etc) and strength of the person’s political network (positions within the group, party, access to government).

Adina Vălean received a score of 70.5, behind first-ranked Antonio Tajani, the president of the European Parliament, with a score of 93; European People’s Party (EPP) leader and contender for the EU Commission head job Manfred Weber, ranked second (87); and Roberto Gualtieri, the chair of the Economic and Monetary Affairs Committee within the Parliament, ranked third (77).

The full ranking can be checked here.