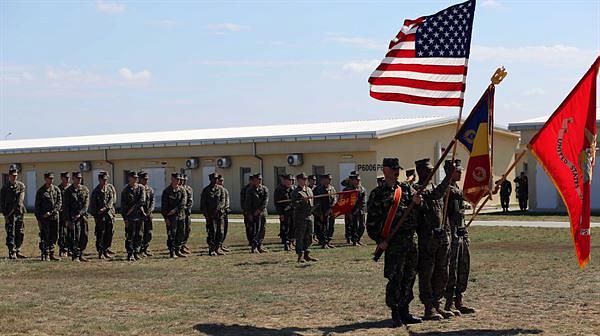 Romania’s defense minister Mihai Fifor said the state would get involved in expanding the Mihail Kogalniceanu military base in Eastern Romania, and has been talking about this with the American partners.

He would like the US to have a permanent military presence at this base, like they have in Poland.

“We have asked for a permanent presence of the American soldiers at the Mihail Kogalniceanu base, following the Polish model,” Fifor said, according to local News.ro.

The US has been using this military base in Romania for the last 25 years and has also invested in modernizing and expanding it. The American military presence at this base increased in recent years as the tensions between NATO and Russia increased.