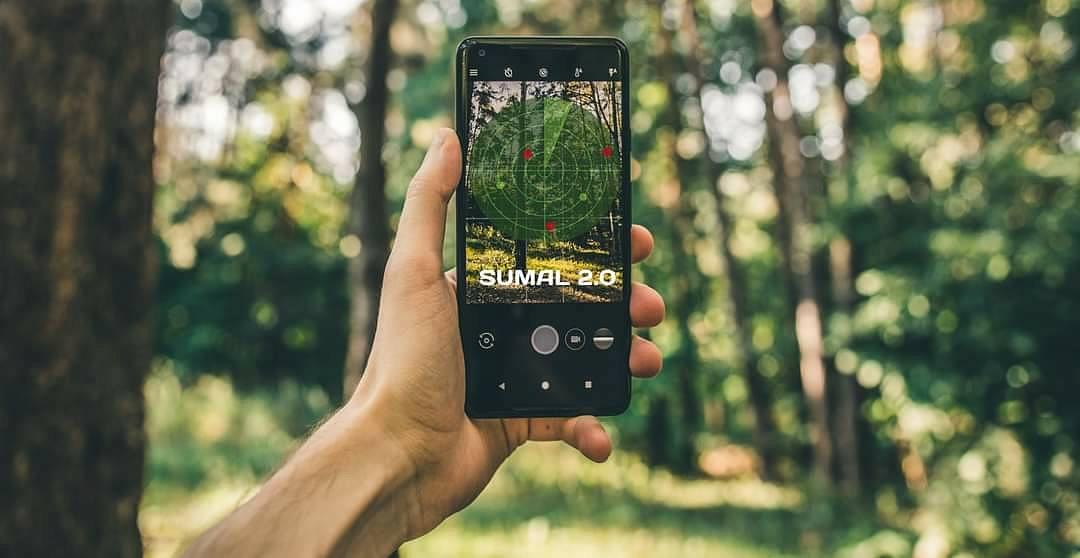 The updated version of Romania’s timber tracking system SUMAL was put into use on the night of January 30, the Environment Ministry announced. The authorities say that SUMAL 2.0 will discourage illegal logging and bring multiple benefits to the entire forestry sector.

“In addition to significant improvements in terms of tracking the wood, the new system includes an extensive process to debureaucratize the sector by removing several records and documents, as well as by automating data flows that, until now, were done manually,” the Environment Ministry said.

“Our colleagues from across the country offer support to the economic agents for the correct use of the new SUMAL. For them, a national call center was opened at the telephone number 0314337799,” the ministry said.