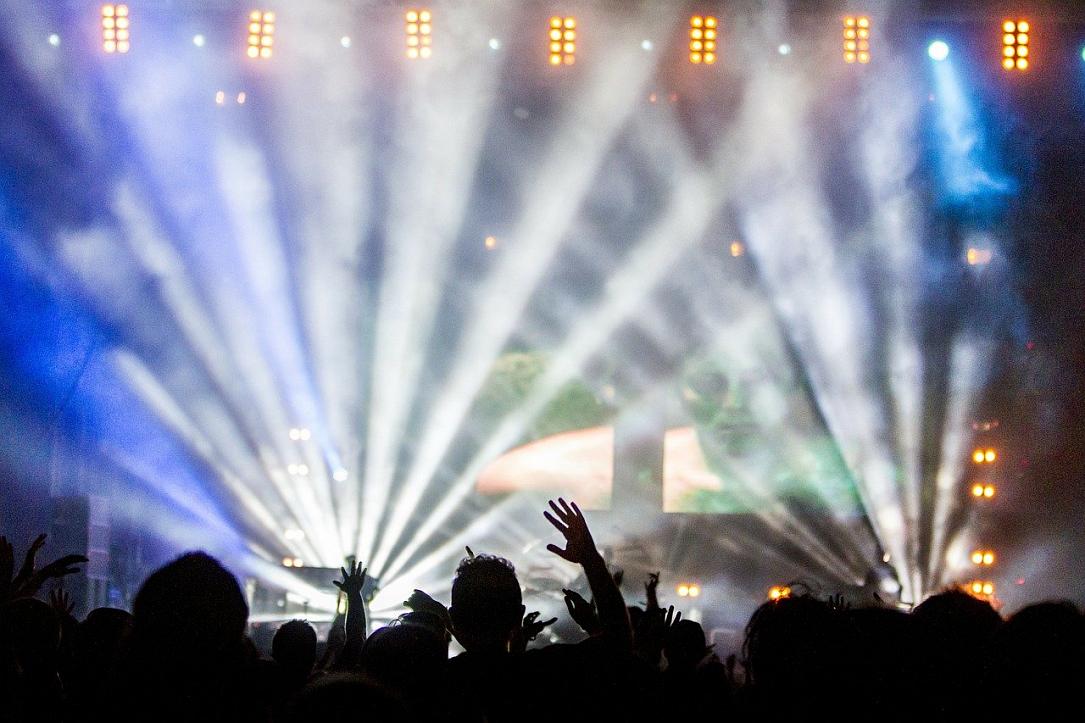 The organizers of Untold and Neversea music festivals, two of the largest in the country, will set up events in Poiana Brașov, a mountain resort in central Romania.

The Brașov Local Council approved on September 29 an agreement with the organizers of Untold and Neversea for a series of events, held throughout the year, the Brașov City Hall announced.

The agreement is meant to turn Poiana Brașov into “the most important mountain resort for the young in Europe and not only.” The events would help Poiana Brașov attract visitors outside of the winter season and during the week, while offering entertainment options for Brașov residents.

Grouped under the name Massif, the events are set to take place throughout the year, headlined by two music festivals. One festival takes place during winter and will “mix skiing and electronic, dance, trance, and experimental music.” The other is planned for summer, blending “entertainment and leisure for several days.”

Provided the epidemiological situation allows it, the first Massif festival is scheduled to take place in February/ March 2022.

Untold organizes the Untold festival in Cluj-Napoca and Neversea in Constanța. Massif will be adapted to the conditions and characteristics of Brașov – Poiana Brașov, the organizers said.

Untold is also working on a festival in Timișoara, scheduled for 2023 when the city will hold the title of European Capital of Culture, the same release said.