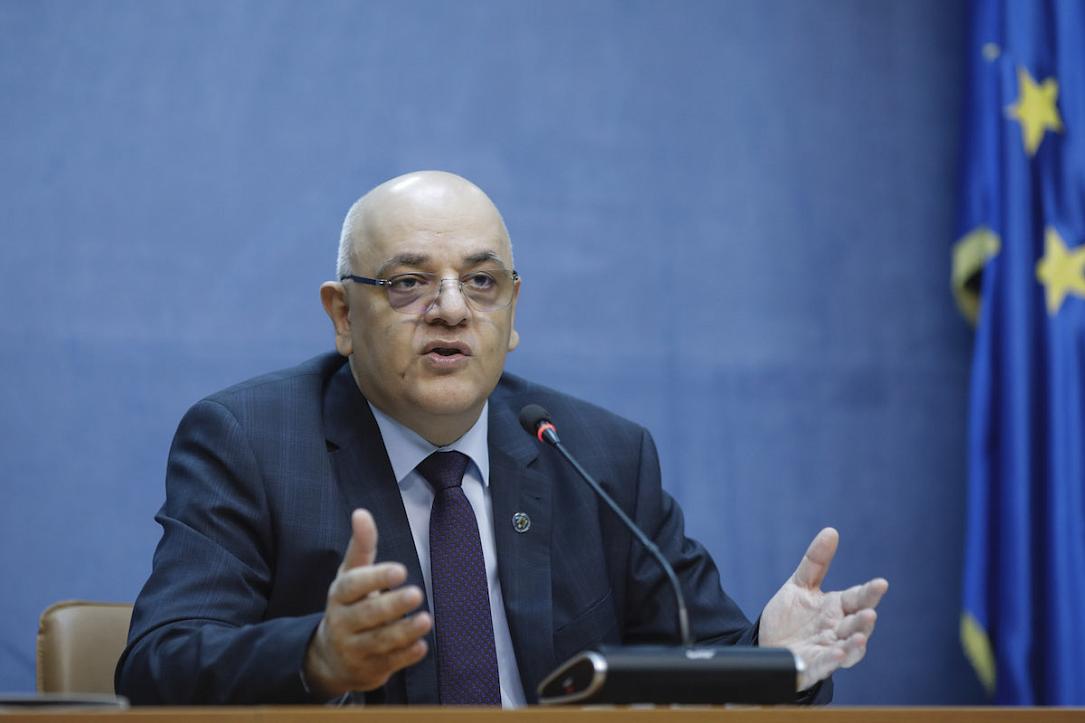 State secretary Raed Arafat, the head of the Emergency Situations Department (DSU), is the leader the local public admires most at present, according to the second Crisis InsightsMeter survey by market research company Unlock.

The survey looked at leadership models during the crisis generated by the Covid-19 pandemic. A total of 604 people were surveyed, as well as 70 entrepreneurs and people working in marketing and advertising. The collection of the data took place between April 10 and April 20 of this year. 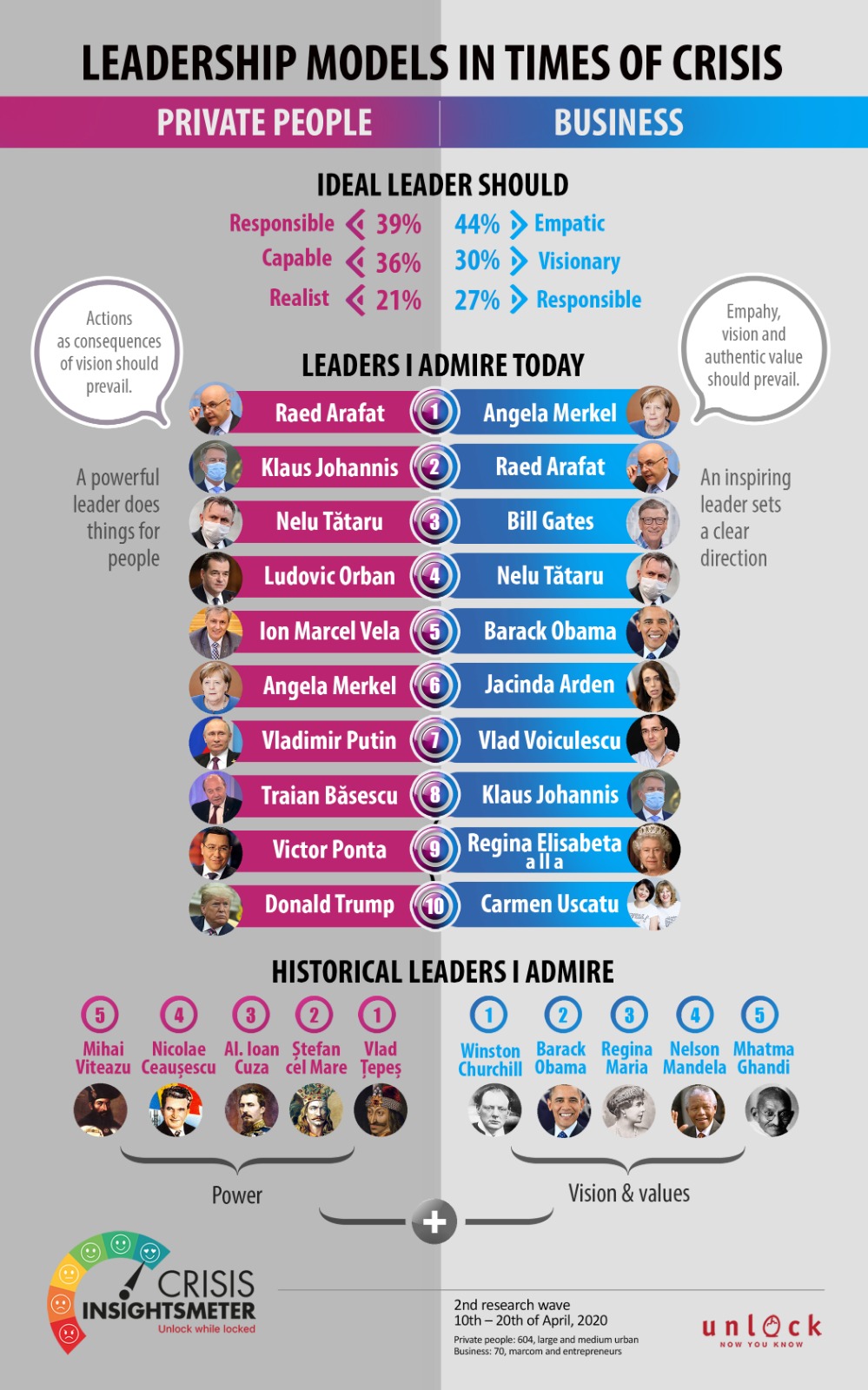 The questions asked in the survey were open ones, and no list of leaders was presented.