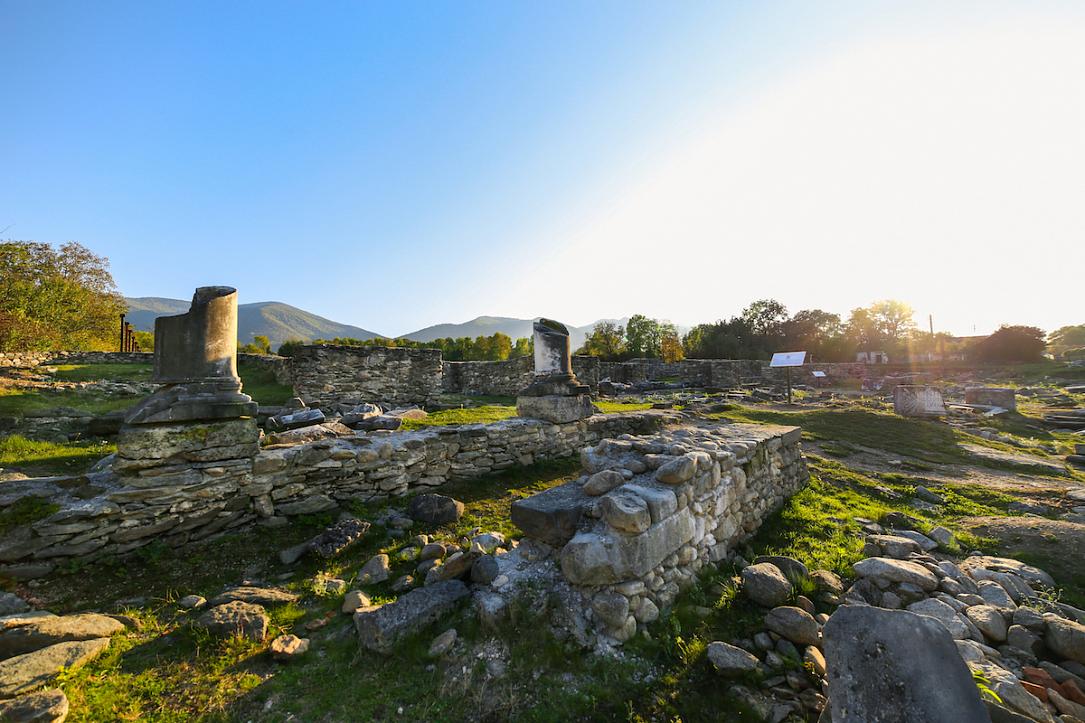 A new European program carried out by the Hunedoara County Council will lead to the restoration of the Roman Amphitheatre from the archaeological site of Ulpia Traiana Sarmizegetusa, the capital and the largest city of ancient Roman Dacia, located 40km away from the former Dacian capital Sarmizegetusa, Avantulliber.ro reported.

The total value of the project is RON 22 million (EUR 4.6 mln), including VAT, out of which the Hunedoara County Council's contribution is 2.96%.

Built on the ground of a camp of the Fifth Macedonian Legion, the city was settled by veterans of the Dacian wars.

Thus, under the Regional Operational Program 2014 - 2020, the Hunedoara County Council submitted for financing the project "Conservation, restoration at the Amphitheatre of Ulpia Traiana Sarmizegetusa archaeological site". On May 10, the Hunedoara County Council adopted a new decision needed in the process of obtaining European funds for this project, which was declared eligible. The project's objective is to use of the cultural heritage of Ulpia Traiana Sarmizegetusa and increase the number of visitors to this site.