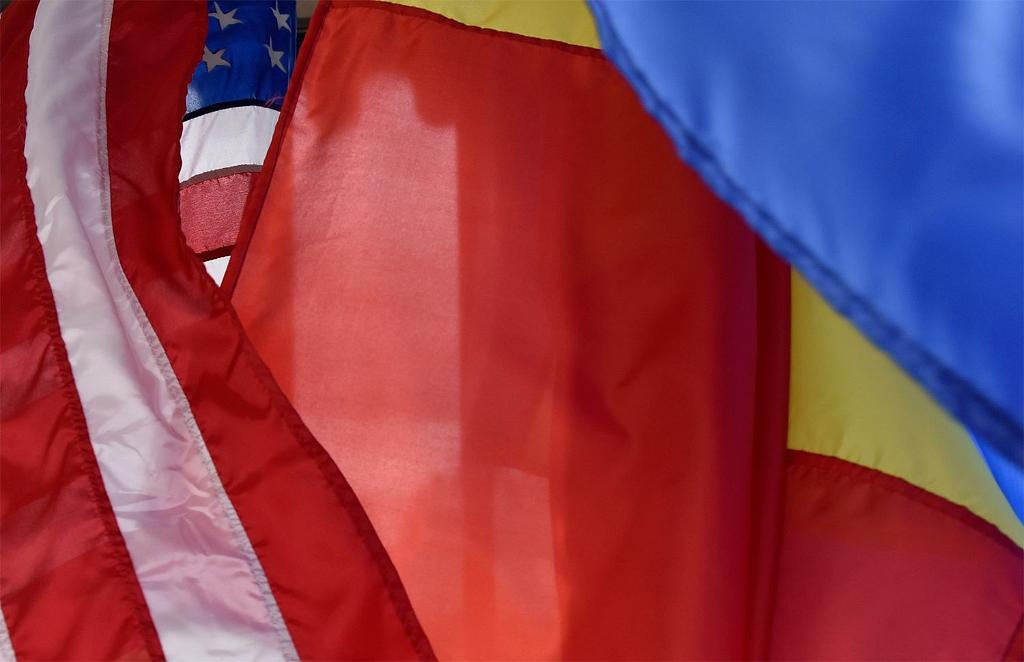 The U.S. and Romania will work together to maintain and increase security in the Black Sea region and to accelerate the development of natural gas resources in the Black Sea, according to a statement of the U.S. State Department.

The Governments of the United States of America and Romania held their fifth annual Strategic Partnership Dialogue in Washington, on September 26, 2016. “This partnership is rooted in a shared commitment to democratic values – rule of law, open markets, respect for human rights, and people-to-people ties. The two Governments reaffirmed these principles and pledged to work together on a range of related issues,” reads the joint statement issued after this meeting.

The United States and Romania will continue their cooperation in promoting democracy, rule of law, and good governance to maintain open, sustainable societies. “Romania’s own commitment and its resilience in defending these values and pursuing transformative progress in areas such as law enforcement, accountable governance, and anti-corruption have set a powerful example,” the U.S. State Department notes.

The priorities of the strategic partnership are clearly stated: security and the energy market. The U.S. will help Romania set up its multinational NATO brigade and will contribute to strengthening the air and maritime presence in the Black Sea.

“Robust security cooperation is a vital part of the U.S.-Romania Strategic Partnership. The two partners will build upon successes such as completing the Missile Defense site in Deveselu, and work together and in NATO to ensure swift and full implementation of the Warsaw Summit commitments by 2017 – notably by establishing the Romanian-led multinational brigade and the strengthened Alliance air and maritime presence in the Black Sea region, underpinned by CJET. Also, the United States and Romania will enhance work on increased strategic communication, combat terrorism, and cybersecurity cooperation.”

In the energy sector, extracting the natural gas reserves in the Black Sea and building the gas pipes to take this gas to Western Europe are the main priorities. American group ExxonMobil and Romanian company OMV Petrom, which is controlled by Austrian group OMV, are working on developing the biggest gas reserves found in the Romanian Black Sea platform, while Romanian state company Transgaz is working on the interconnectors.

“The United States and Romania remain committed to a more transparent, predictable, integrated, diverse, and competitive regional energy market. We will prioritize sharing policy making and research expertise. We give particular attention to the realization of gas connectors between Romania, Bulgaria, Hungary and Austria, and between Romania and the Republic of Moldova, as well as to acceleration of the development of Black Sea off-shore reserves. A stable and transparent tax regime to enable long-term investment in Romania’s upstream sector is critical, as is developing sustainable energy programs to fight climate change and encourage investment in Romania’s advanced energy technology sectors,” reads the statement.

The two countries have also discussed about strategic cooperation in trade and investments as well as education and research. The full statement is available here.

The Common Declaration on the Strategic Partnership for the XXI century between the U.S. and Romania was signed in Washington, on September 13, 2011.

Romania’s big brother: Who do the Romanians hope to defend them in case of a conflict?