Skip to main content
Entertainment
Two Romanians in the Forbes top of the world's billionaires: Dinu Patriciu and Frank Timis 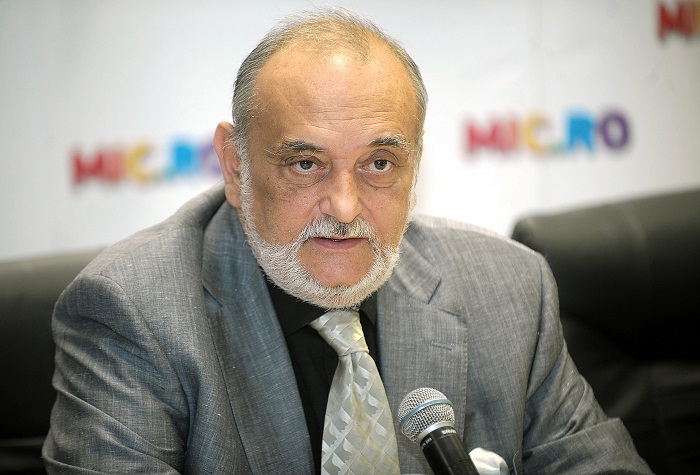 Romanian investors Dinu Patriciu (in picture) and Frank Timis are the only Romanians who have been included in this year's edition of Forbes' billionaires top. Last year, Romania had two more representatives in the top: Ion Tiriac and Ioan Niculae, who are no longer listed this year.

Dinu Patriciu ranks 540th, with an estimated net worth of USD 2.2 billion. Last year, Patriciu ranked 437th. Frank (Vasile) Timis ranks on the 1,057th position in the Forbes top, with a wealth estimated at USD 1.1 billion.

Oil and minerals investor debuts on the billionaires list this year thanks to stakes in three public companies: African Minerals, African Petroleum Corp. and International Petroleum, which extracts oil and gas in eastern Kazakhstan; the latter two companies are listed on Australia's National Stock Exchange. Was born in Romania, began working in mining industry in Western Australia at age 16. Now based in London. Has had a controversial past; while heading up UK-listed Regal Petroleum in 2009, company was fined nearly $1 million by UK authorities for issuing misleading statements about its oil reserves. Owns two Bombardier Challenger 604 airplanes.

Check out the entire Forbes top, lead by Mexican Carlos Slim Helu and his family, with an estimated wealth of USD 74 billion, here.