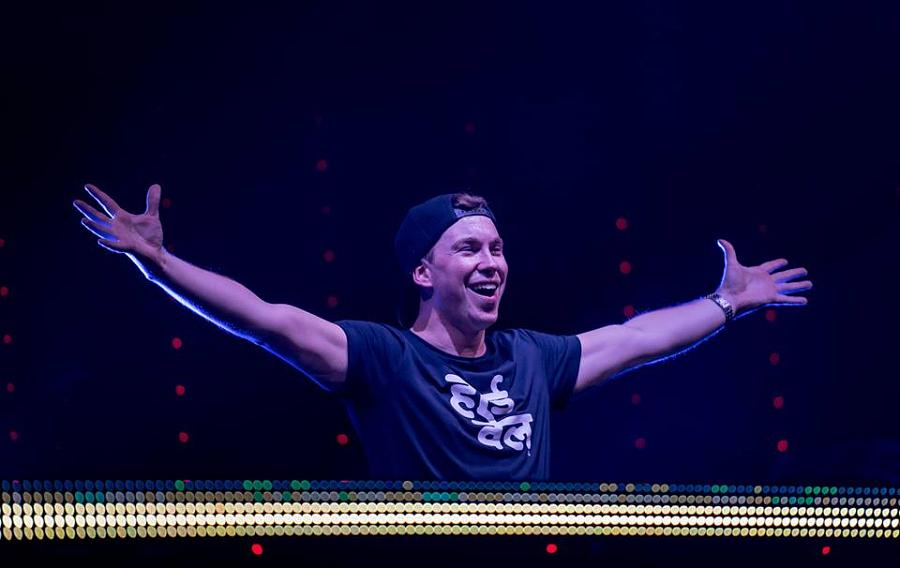 DJ Hardwell, who was voted the best DJ in the world in 2013 and 2014, and Afrojack, another top 10 DJ, will play their music at this year’s Untold festival in Cluj-Napoca, Romania. They will join DJ Tiesto, the first big DJ who confirmed he would come to Untold.

DJ Hardwell is the stage name of 28-year old Dutchman Robbert van de Corput. At 25 he became the youngest DJ ever to top DJ Magazine's annual Top 100 DJs list. He has played in major electric music festivals around the world.

Afrojack (Nick van de Wall), also 29, is a Dutch DJ of Surinamese descent. He has collaborated with famous international artists such as David Guetta, Sia, Nicky Minaj, Pitbull, Ne-Yo, and Beyonce, and has a Grammy.

DJ Hardwell and Afrojack have recently announced they were working on a musical project together, which they may also play on the Untold scene this summer.

Untold, the biggest electronic music festival in Romania, takes place in Cluj-Napoca between August 4 and August 7 and will bring over 150 international artists to Romania.