Two newly listed companies are given blue-chip status at BVB 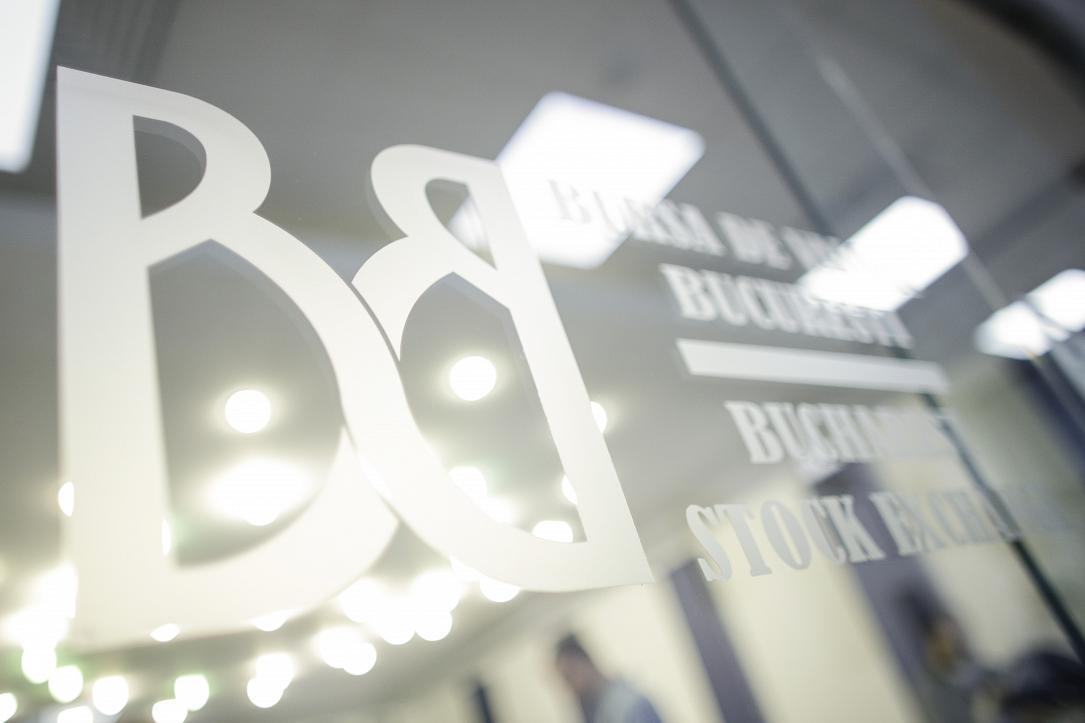 The Bucharest Stock Exchange (BVB) announced that, following the regular meeting of the Indices Commission on September 9, it changed the composition of the main index BET and the BET-TR index (which tracks the dividends in addition to the price of the shares) to include the shares of two more companies in their structure.

TTS was listed in June following an IPO, having at the end of September 9 a capitalization of RON 609 mln (EUR 120 mln).

ONE started trading on BVB in July, with a capitalization of RON 2.8 bln (EUR 560 mln) today.

At the same time, the BVB Indices Commission decided to include One United Properties, Transport Trade Services, BRK Financial Group (BRK), Compa Sibiu (CMP), Romcarbon Buzău (ROCE) and Farmaceutica Remedia (RMAH) in the indices of the 25 most liquid shares - BET-XT and BET-XT-TR, but also the exclusion of Turbomecanica (TBM) from these indices.