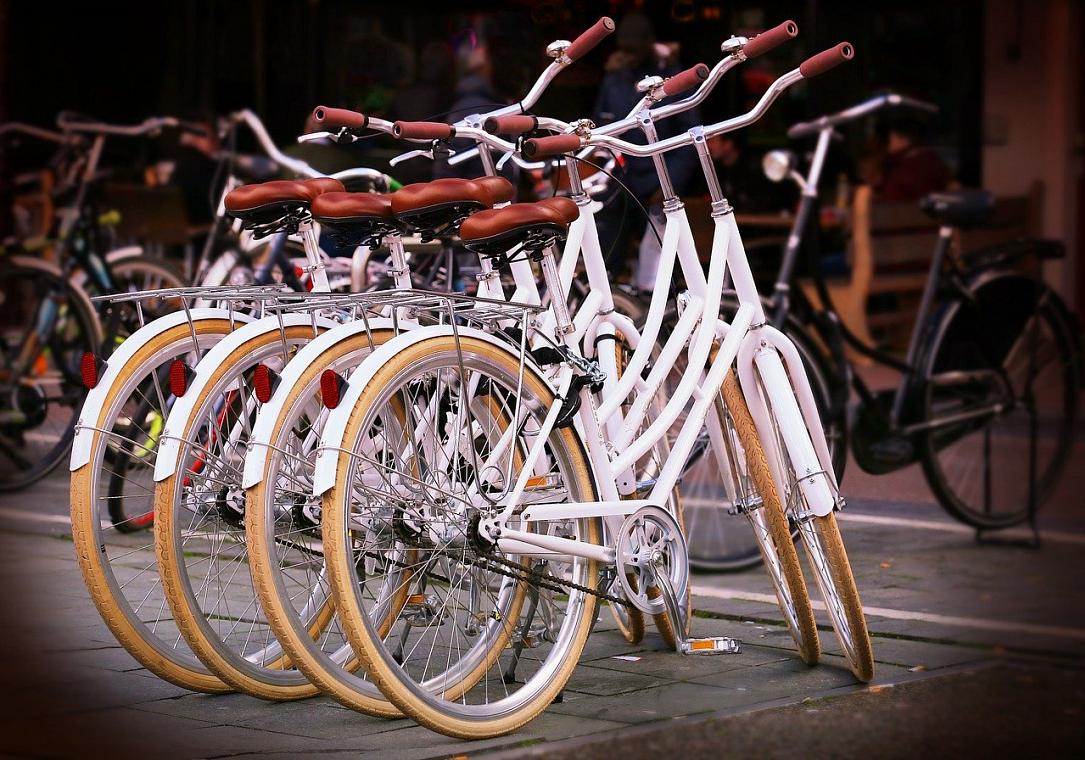 A large bicycle assembly factory, which will produce 1.5 million units per year, will be built in the western Romania city of Timisoara, mayor Nicolae Robu announced, quoted by Wall-street.ro.

This is going to be the biggest bicycle factory in southeastern Europe.

The project involves EUR 30 million investments and the factory will employ 3,000 thus absorbing the workforce made redundant after the closure of Nestle confectionery factory in Timisoara this January, Robu explained.

Romania is one of the biggest bicycle producers in Europe, with three factories that produce over one million units per year.

The biggest one belongs to French group Decathlon, which has a factory in Resita, in southwestern Romania.