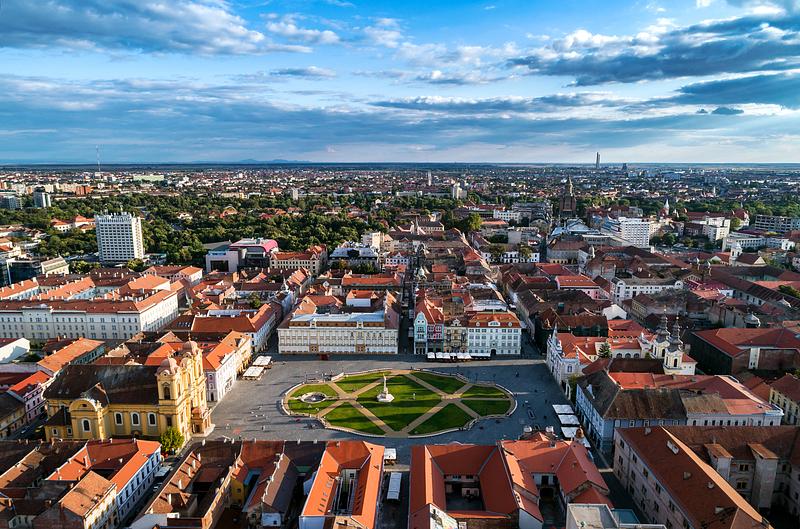 The number of COVID-19 cases in Timisoara is rising and the city's hospitals have no more intensive care beds left, mayor Dominic Fritz announced on March 3.

He suggested the city may need a new quarantine to mitigate the crisis.

He called on the citizens as well as restaurant, shop, and gym owners to comply with the prevention rules, as the quarantine measure would have negative effects on the entire community.

Furthermore, Fritz suggested that putting Timisoara alone under quarantine, and several communes in the metropolitan area, would not be sufficient. The measure should be extended to the whole county, he said.

"I believe that as it is done now, quarantine would not have the effects we want. I don't think that quarantining Timisoara is a feasible solution unless we quarantine the whole of Timis county, with harsh controls. I think we still have a way to avoid quarantine," stated mayor Dominic Fritz, quoted by Economica.net.